Send Us Your Event Details to Post on the College Calendar

IN PERSON: Chigozie Obioma at The Writers House 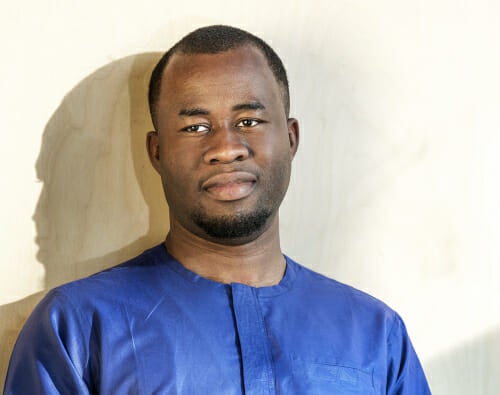 Chigozie Obioma was born in Akure, Nigeria. His two novels, The Fishermen (2015) and An Orchestra of Minorities (2019) were shortlisted for The Booker Prize. His novels have been translated into more than 29 languages. They have won awards including the inaugural FT/Oppenheimer Award for Fiction, the NAACP Image Award, the Internationaler Literaturpreis, and the LA Times Book Prize, and been nominated for many others.

The Fishermen was adapted into an award-winning stage play by Gbolahan Obisesan that played in the UK and South Africa between 2018-2019. He was named one of Foreign Policy’s 100 Leading Global Thinkers of 2015. He is the James E. Ryan Associate Professor of English and Creative Writing at the University of Nebraska-Lincoln and divides his time between the US and Nigeria.

Swapping for Sustainability: Merrimack Students’ Clothes Get a Second Life 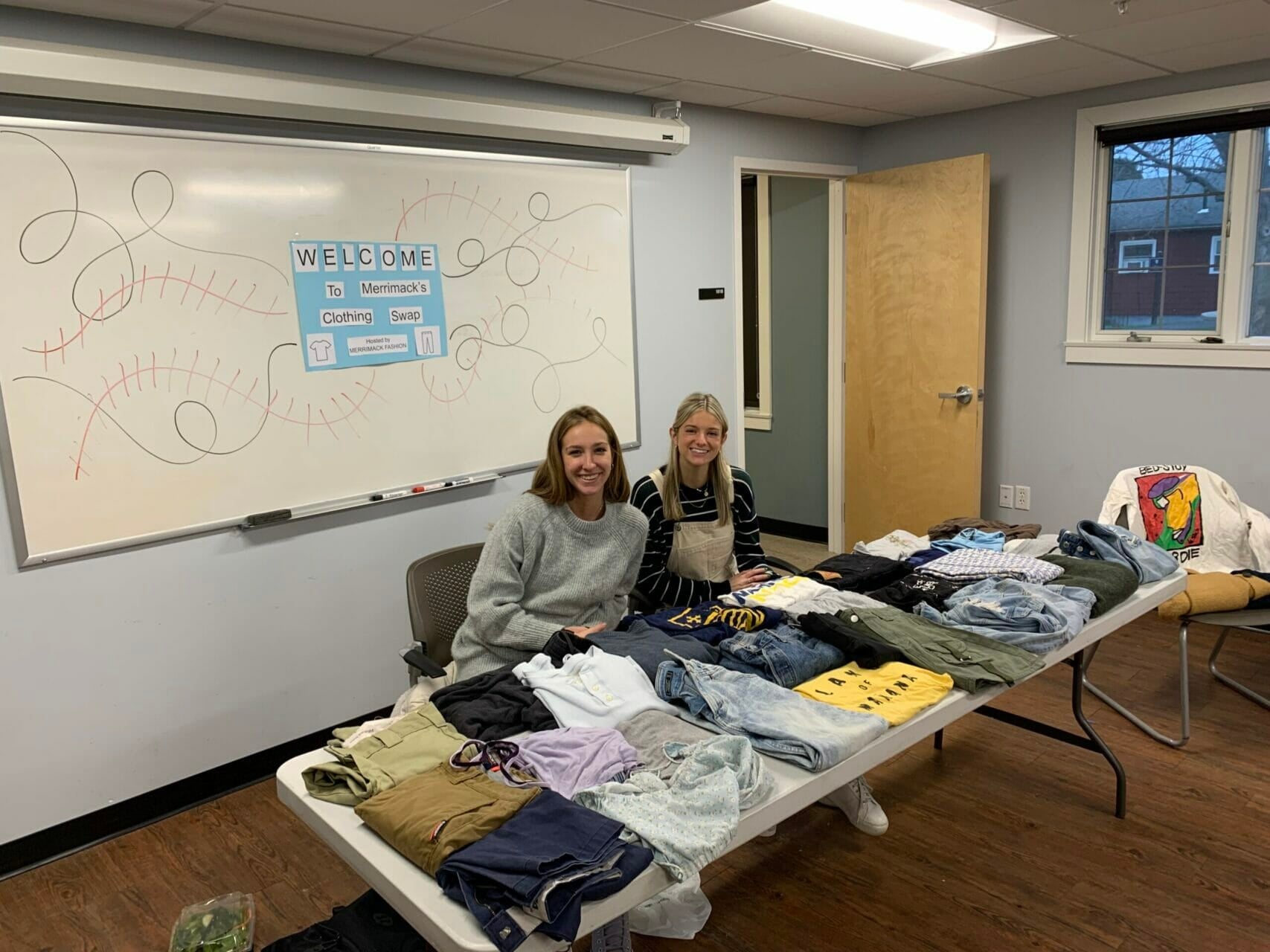