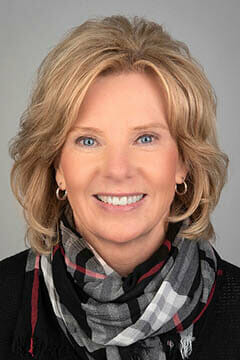 Deputy Chief Elaine Gill has been a member of the Merrimack College Police Department since 2012. Prior to joining MCPD, Elaine was with the Massachusetts State Police for 27 years. At the time of her retirement she was the Commander of the Essex County District Attorney’s State Police Investigative Unit, and specialized in the investigation of homicides, sexual assault, and child abuse.

Elaine received her bachelor’s degree from Northeastern University and her Master’s Degree from Western New England University. She is also a 1992 graduate of the F.B.I National Academy.