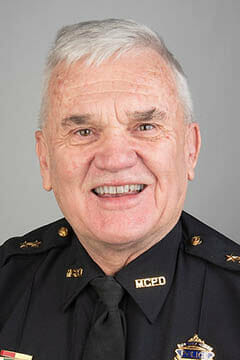 Deputy Chief Dennis Peterson has been with the Merrimack College Police Department since 2007. He retired with 32 years of service from the Tewksbury Police Department in Massachusetts, where he served as chief of detectives, overseeing all criminal investigations from homicide to larceny. Deputy Peterson was a member of the Northeastern Massachusetts Law Enforcement Council’s regional tactical unit and special operations unit. He also worked with the Secret Service’s covert counterterrorism task force during the Democratic National Convention in Boston.

Deputy Peterson earned his A.S. in Criminal Justice at Middlesex Community College and received his Bachelor of Arts Degree in Sociopolitical Context of Crime from Merrimack College.

Forty Merrimack students play extras in the new film, “I Wanna Dance with Somebody.” 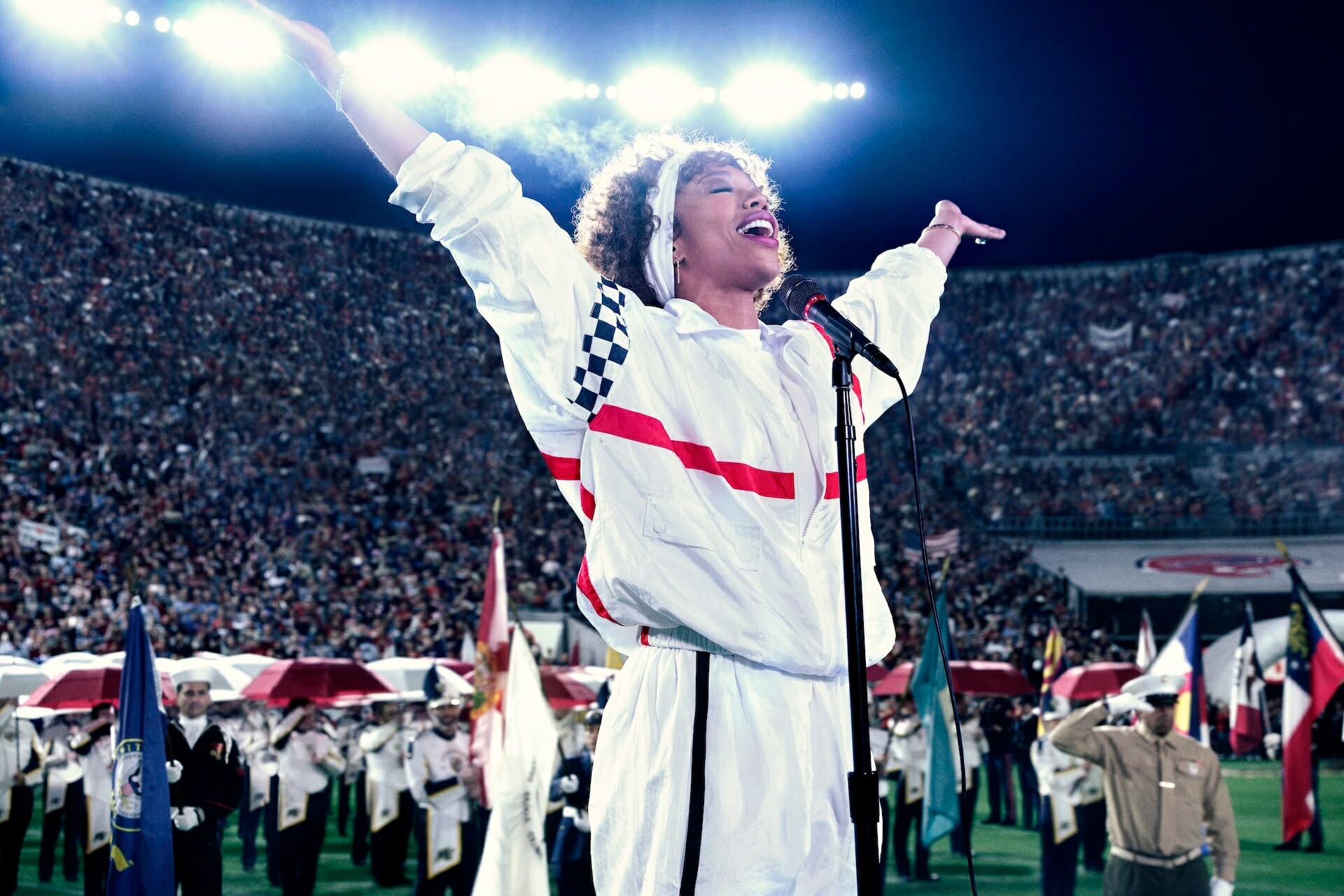