Send Us Your Event Details to Post on the College Calendar 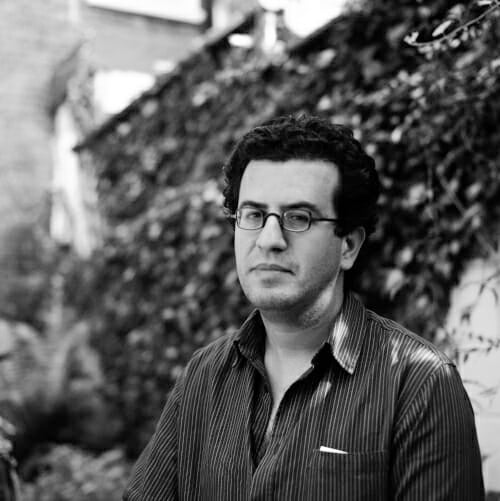 Hisham Matar was born in New York City to Libyan parents, spent his childhood in Tripoli and Cairo, and has lived most of his adult life in London. His critically acclaimed 2016 memoir The Return: Fathers, Sons and the Land in Between won the Pulitzer Prize for Autobiography and received the PEN America Book of the Year Award, as well as the Rathbones Folio Prize. In The Return, he recounts his search for his father, who was kidnapped and imprisoned in Libya when Matar was 19 and studying in London.

His debut novel, In the Country of Men, was shortlisted for the Man Booker Prize and the National Book Critics Circle Award, and won numerous international prizes, including the Royal Society of Literature Ondaatje Prize, a Commonwealth First Book Award, the Premio Flaiano and Premio Gregor von Rezzori. His second book, Anatomy of a Disappearance, published in 2011, was named one of the best books of the year by The Guardian and the Chicago Tribune. His work has been translated into twenty-nine languages. He lives in London and New York City.

This event is offered remotely via Zoom by registering at the link below.