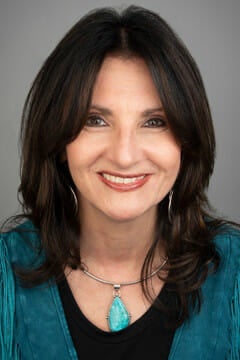 My research and teaching interests focus on how “out groups” — those existing outside or on the margins of mainstream U.S. society — survive, thrive and bring about social change. This includes the study of civil, women’s and LGBTQIA rights movements of the 20th and 21st centuries. I am currently completing the manuscript for a book on the emergence of women entrepreneurs in the decades after World War II, and have begun a new project on the ways in which entrepreneurship has served as a form of activism for marginalized groups (women, people of color, LGBTQIA, the poor). I am also writing a chapter for a book on feminist fathering; my chapter will focus on popular television sitcoms of the 1960s and 1970s, feminism and the making of modern fatherhood. Other research interests include the relationship between media/popular culture and gendered perceptions/experiences of aging. In 2016, I was a consultant/member of the scholar working group assisting the Congressional Commission for the proposed American Museum of Women’s History in Washington, D.C.

Debra Michals, “From ‘Consciousness Expansion’ to ‘Consciousness Raising’: Feminism and the Countercultural Politics of the Self,” in Peter Braunstein and Michael William Doyle, editors, Imagine Nation: American Countercultures in the 1960s and ’70s (New York: Routledge Press: 2002), 41-68.

Debra Michals, “The Rise of the Woman Entrepreneur in the Postwar Era,” A Different Point of View (a publication of the National Women’s History Museum) Volume 25, December 2016.

Merrimack College Honors Those Who Serve by Serving Others 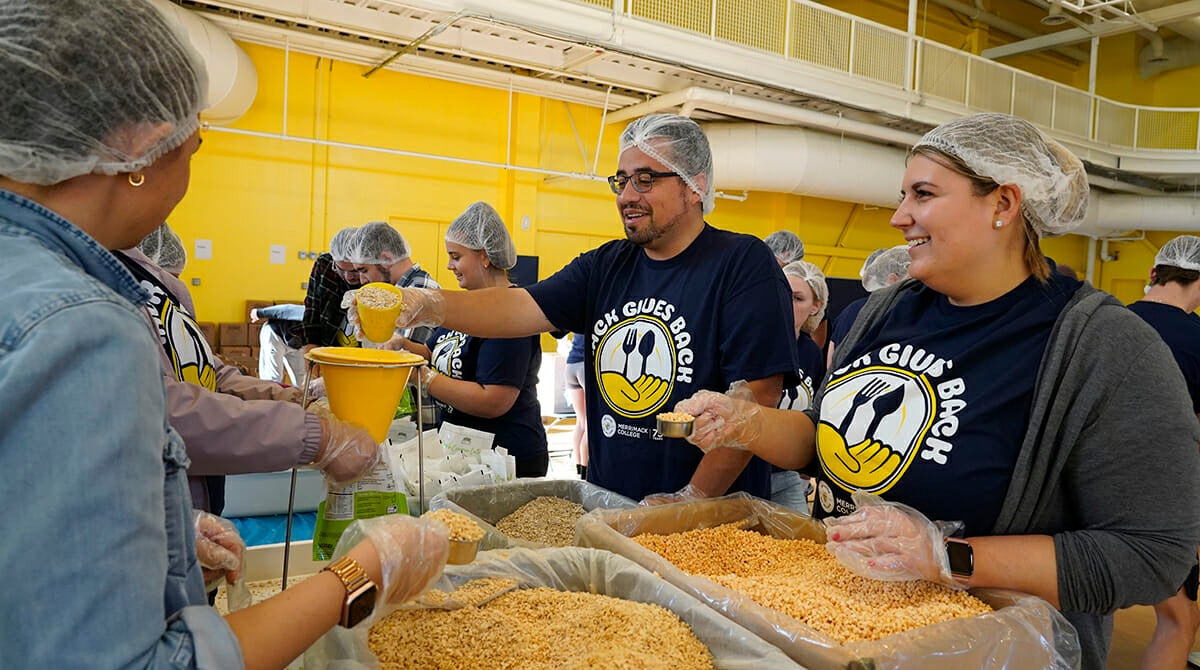