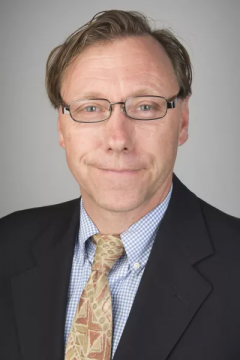 Dr. Peter Ellard has been teaching for thirty years. For the last eighteen of these years, he has served in various leadership roles in academic affairs.

Dr. Ellard believes that colleges and universities can do more to help students succeed. He knows that change can come by inspiring both students and staff while seeking the well-being of all. Dr. Ellard leads by stressing compassion, understanding, positivity, openness, and support. He knows that it takes a village. He believes that both teaching and leadership in service to others should lead to fulfillment, gratitude and a sense of deep community.

His interests are wide – ranging from the medieval world & the School of Chartres, to mindfulness & mysticism, to environmental ethics & climate change, and the life & works of Thomas Berry. His scholarship spans a wide breadth of topics. His first book was The Sacred Cosmos: Theological, Philosophical, and Scientific Conversations in the Twelfth Century School of Chartres (2007). He has published articles, book chapters and book reviews, and he has lectured widely on many topics.

Dr. Ellard has worked at Merrimack College for seven years and has taught courses in Religious Studies, Philosophy, Environmental Studies and Freshmen Seminar. He previously served as Dean and Vice President at Merrimack where he created many student success programs including: The Promise Program, The Drive Program, The Dean’s Forum, Pioneer Scholars Program, The Activate Program and the Study Partners Program.

He has twice been invited by the Ecumenical Patriarch Bartholomew I to take part in Symposia – in Greece and Turkey – and, while at Siena College, led the Advisory Board, made of local community leaders, of the prestigious Martin Luther King and Coretta Scott King Lecture Series on Race and Nonviolent Social Change. 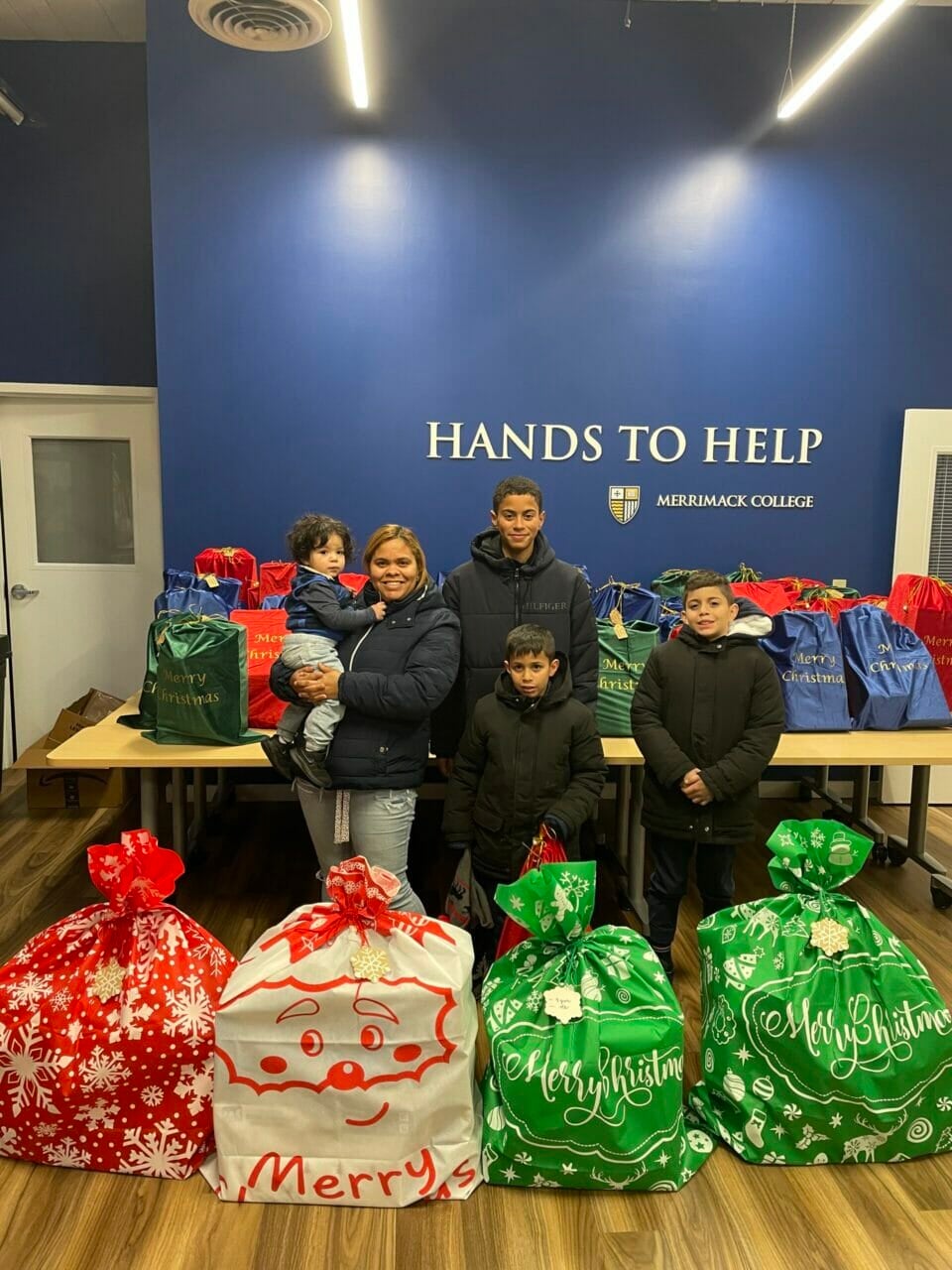