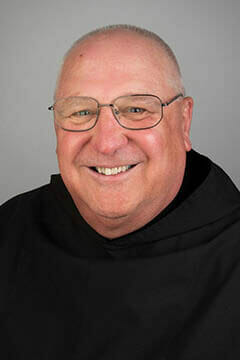 The Rev. Raymond F. Dlugos, O.S.A. has served since 2008 as Merrimack College’s vice president for mission and ministry. He is a licensed psychologist in New York, a registered psychologist in Ontario, Canada, and a Roman Catholic priest ordained in 1983 for the Order of St. Augustine.

Before joining Merrimack, Father Dlugos served as chief executive officer of The Southdown Institute, in Aurora, Ontario, where he provided leadership to a residential treatment center for members of religious orders suffering emotional, psychological and behavioral disorders. He also served as vice president for the institute (2002-03) and was a postdoctoral fellow (1999-00).

From 1998-99, he held an American Psychology Association internship in the Department of Veterans Affairs Psychology Service at the Edward Hines Jr. Hospital in Illinois.

Father Dlugos has also taught psychology and counseling at a number of higher education institutions, and has completed a number of publications and major presentations. 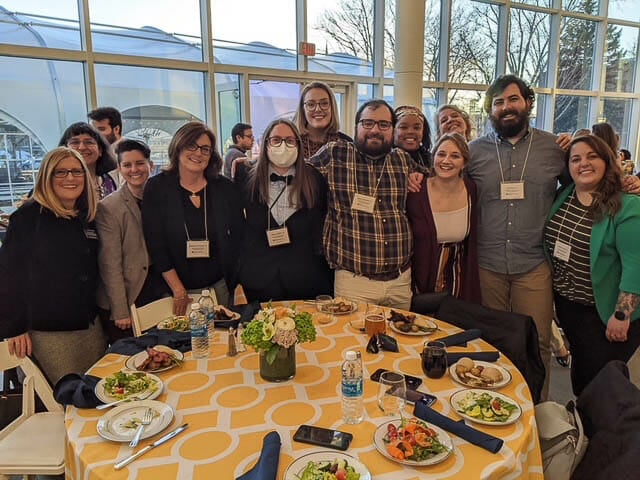