68 Years of Friendship, Forged at Merrimack

John “Jack” Carney '54 and Anthony “Tony” Fragala '54 P'86, '92 crossed paths at Central Catholic High School in the 1940s, but their friendship truly began in the chemistry laboratory at Merrimack College. With only a handful of students focusing on such a rigorous major, Jack and Tony became fast friends.


Drawn to the College by its Catholic Augustinian mission, Tony said “I received a great education at Merrimack and I met lifelong friends like Jack. I remember many afternoons spent playing friendly games of touch football!”

Following Merrimack, they both earned their master’s degrees at Holy Cross and then embarked on successful careers. Before they both retired, Jack was a corporate account manager at Shell Chemical where he worked for 37 years, and Tony was a senior engineer in the Integrated Defense Systems sector at Raytheon Company.

Today, Tony lives only two miles from campus and has had season tickets to Merrimack hockey games for more than 30 years. Widowed after his wife and fellow Merrimack alumna Jean passed away in 2011, Jack lives in San Antonio, Texas and enjoys researching Civil War history and spending time with his grandchildren.

Though they live more than 2,000 miles apart, Jack and Tony see each other at Merrimack reunions, special occasions like weddings and continue to talk on a weekly basis. “We don’t live on the same street, but friendship doesn’t require that,” said Jack. “Tony and I share likes, dislikes, common values and interests.”

“I stood up for Jack at his wedding, and I’m also the godfather of his first child, Kathy,” explained Tony. “We’ve stayed in touch over the years.”

“The growth has been tremendous,” said Tony. “It’s gone from a very small, local college where maybe 500 students would just day hop.Now it’s upwards of 3,000 residential students and new buildings are going up all the time. But it still has that small, Catholic, friendly atmosphere.”

A legacy of giving back

Another significant value that Tony and Jack have in common is their commitment to giving back. Jack donated his Civil War library to Merrimack, which students use in a variety of classes, and he gives to the Merrimack Fund annually. Tony also donates loyally to the College because he feels that “giving back to Merrimack is my thanks for the education I received.” Tony recently made a generous commitment to Merrimack’sTogether for GoodCampaign, naming and supporting spaces within the Men’s and Women’s Hockey Locker Room and he continues to donate annually.

Both men are proud members of the Wenzel Society—designated for donors who have given for three or more consecutive years—and together have consecutively supported the College for over 35 years. Named in honor of Reverend Jim Wenzel, O.S.A. ’52, the Wenzel Society celebrates his more than 60 years as a beloved member of the Merrimack College community, and his lasting impact on alumni, friends, students and parents.

With their rich history of strong family relationships, professional success and commitment to philanthropy, Jack and Tony exemplify what it means to do well by doing good. 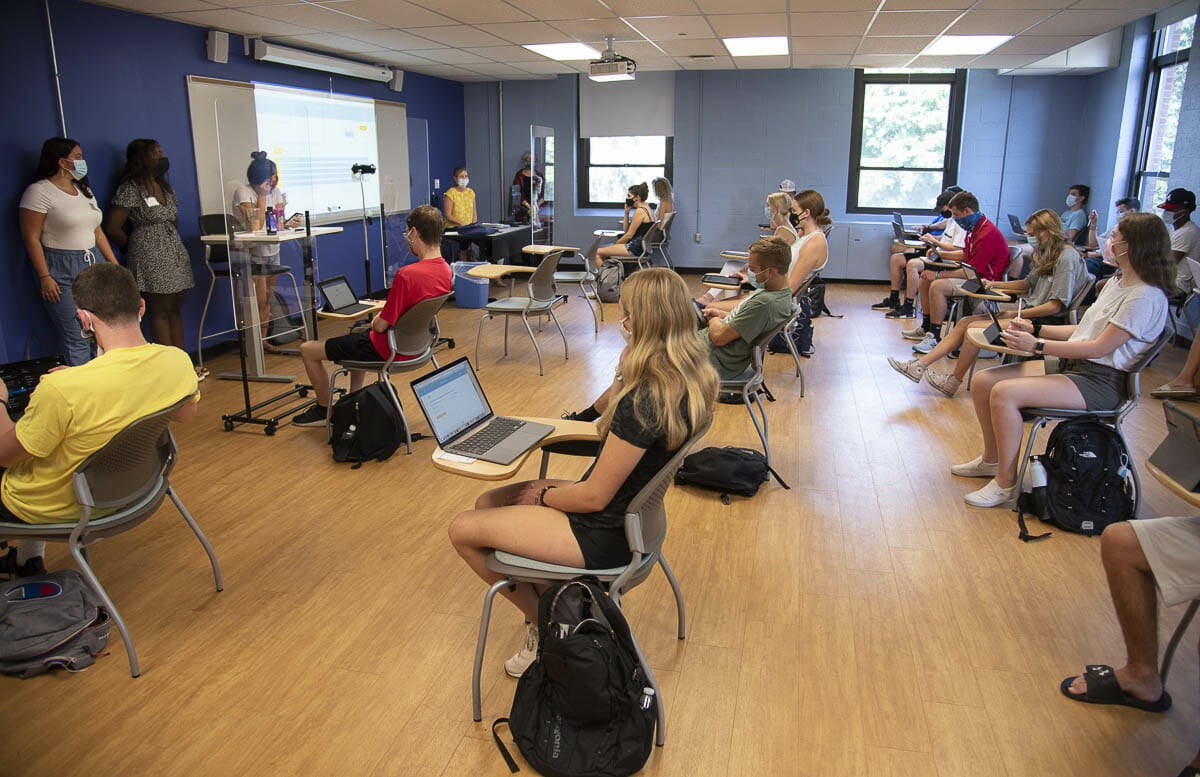