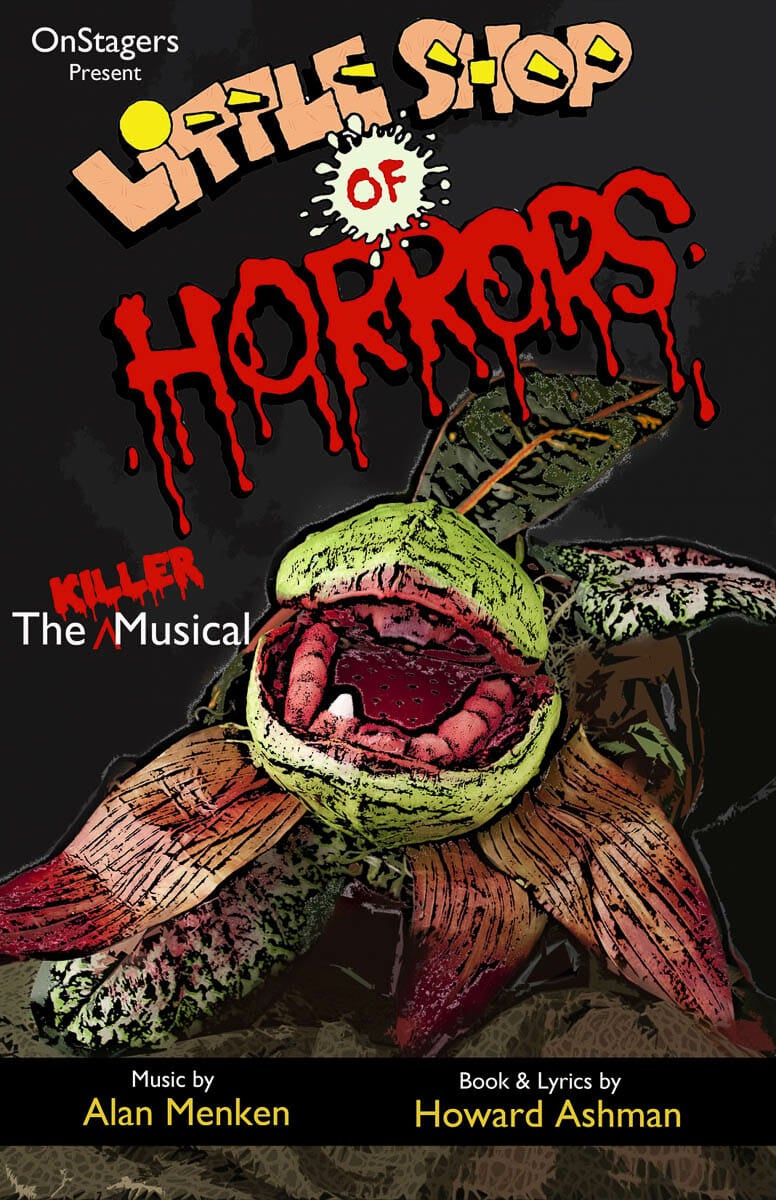 “I think it’s important so we can all learn more about what people are doing their research on,” said Library Director Kathryn Geoffrion Scannell. “We’re all familiar, particularly with faculty, with what they teach or committees they serve on, but this is what they are passionate about.”

The authors recognized in the ceremony contributed 126 works to the McQuade Library’s Tolle Lege collection, Scannell said. The collection includes such works as books, chapters of books, essays and peer-review articles from journals and magazines.

“This is something that has been accepted and published external to the college,” she said.

Condon’s latest work was, “Shays’s Rebellion: Authority and Distress in Post-Revolutionary America.” Most of his work is about the American Revolution, Condon said.

“I just find it to be incredibly compelling,” he told the audience of about 60. DeCesare discussed his book “Death on Demand: Jack Kevorkian and the Right-to-Die Movement,” which he wrote during sabbatical.

“It was fun for me for a few reasons,” DeCesare said. “First, Dr. Kevorkian’s role in the right-to-die movement was interesting to me and nobody had told it before.”

It was the first book DeCesare wrote out of what he called intellectual selfishness, meaning not for tenure or career goals but for personal interest.

“Tolle Lege” comes from the writings of St. Augustine, who recounted his conversion after hearing a childlike voice telling him to “tolle lege” — take up and read — which he interpreted as God’s call to read the Bible.

“We named our collection for Merrimack-authored material after it, and use it to describe the celebration of scholarship and creativity by members of the Merrimack community in the previous year,” Scannell said.