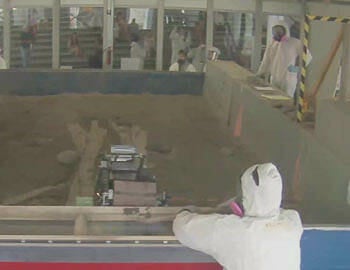 “It was a really great experience going down there,” Hart said. “Not just competing but seeing what other teams had to offer also.”

Merrimack competed in head-to-head heats against the University of New Hampshire and Temple, but the competition was really based on points rather than against other teams, he said.

The competition was held May 18 to 22 at Kennedy Space Center in Florida. The goal was for teams to guide their robots though a Mars-like terrain to gather 22 pounds of regolith within 10 minutes. Regolith is material such as dust, soil and broken rock that covers solid rock on Earth and its moon, Mars, asteroids, and other planets and moons.

Merrimack’s foray into the robotics competition was such as success academically that the school is planning to make membership a capstone project within multiple disciplines next year.

“Oh yes I’m very happy — almost shocked that they were able to pull this one off,” said associate professor William Bowhers of the Electrical and Computer Engineering Department. “With so few students they got a lot done.”

The strong showing by Merrimack’s team meant a lot to the students, Bowhers said.

“This was a learning opportunity for them,” he said.

The video of Merrimack’s heat against Temple is available on YouTube at https://www.youtube.com/watch?v=CV8aCumScwQ&feature=youtu.be.

Merrimack’s team in the National Student Steel Bridge Competition at the University of Missouri-Kansas City May 22 to 23 did even better than it did in the regional competition, according to an email from Civil Engineering Department associate professor Marc Veletzos.

“They did great,” Veletzos said. “They were one of the first teams to go and they were able to improve their score 10 percent from the regional competition.”

The grading was no slouch, he said. Two of the first 10 teams to build their bridges were disqualified.

Only 48 of the 224 teams that took part in international regional competitions qualified for the nationals, according to the co-sponsor American Institute of Steel Construction. The competition was also cosponsored by the American Society of Civil Engineers. 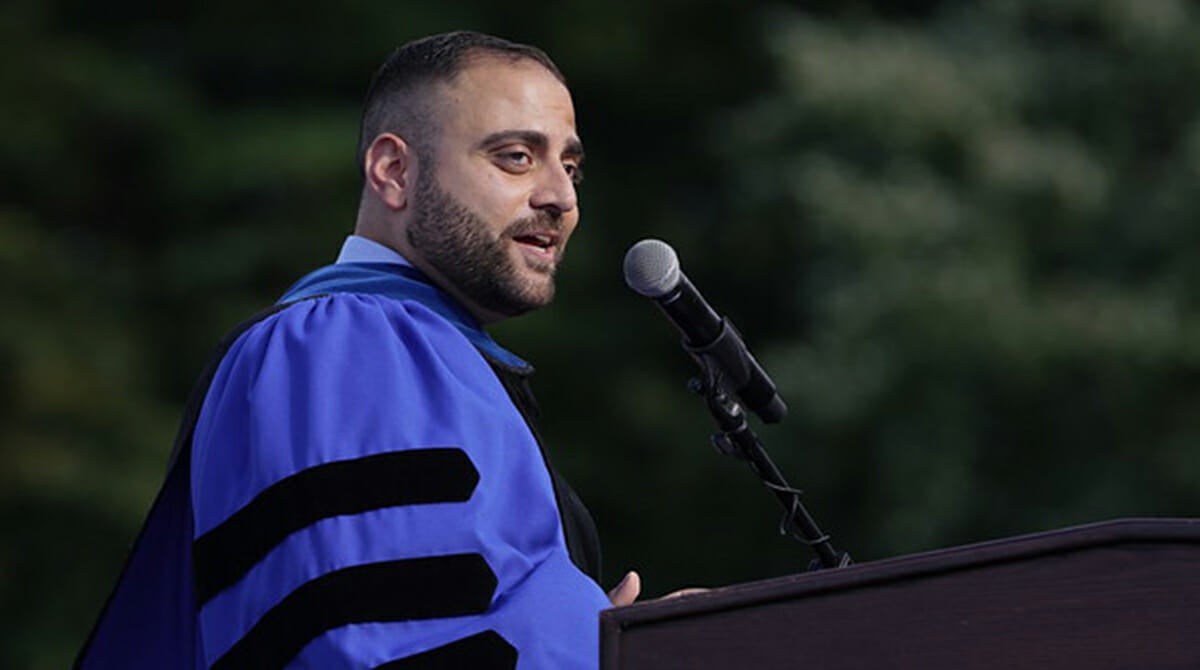