Merrimack College hosted police from Boston, North Andover, New Hampshire and even Connecticut for two days this July while they conducted trainings for their dogs that sniff out explosives and narcotics. 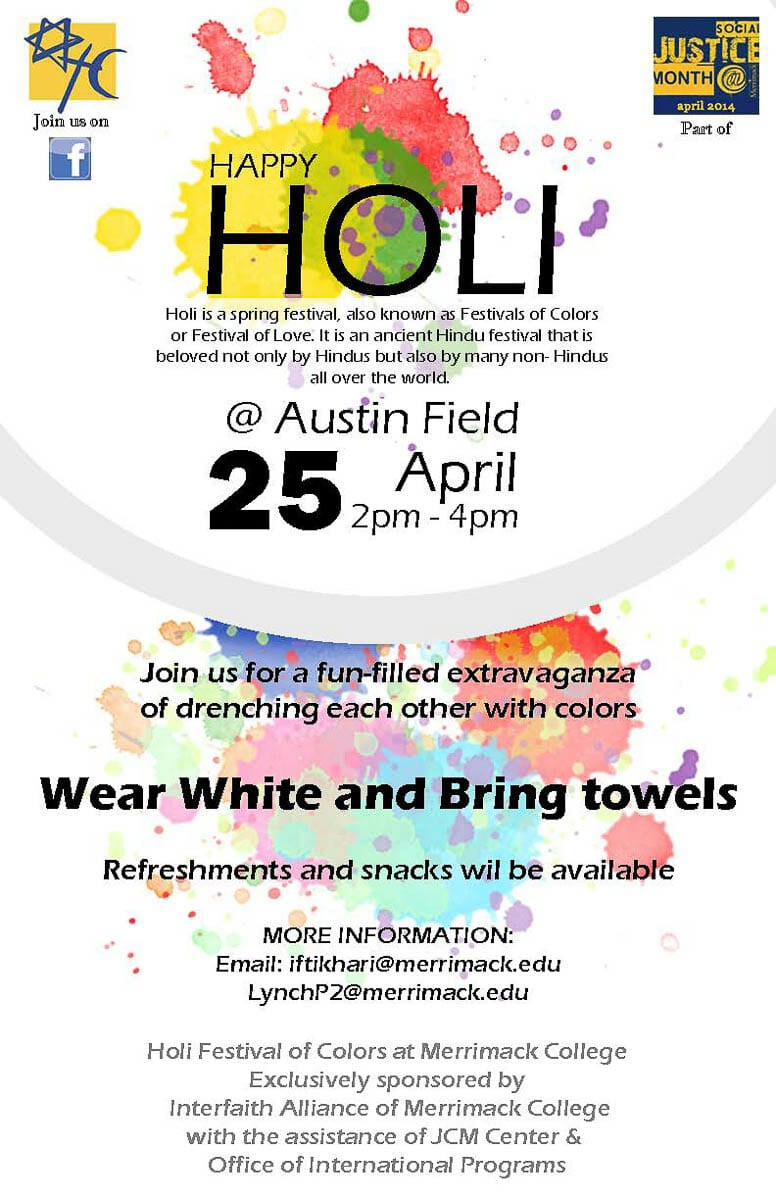 “It’s just maintenance training to make sure dogs and handlers stay proficient in what they are supposed to be doing,” Caisey said.

North Andover police officer Eric Sewade was leading his Dutch shepherd Mojo through a lounge in Ash Hall when the dog suddenly stood on his hind legs to reach a chair, indicating he smelled something suspicious.

Good doggie. Organizers had planted a water gel on the seat that smelled like an explosive.

Caisey put explosive scents in basement-level lounges in Ash and then in some the dorm rooms. The scents only last about 24 hours, so students in the fall won’t smell them, he said. Dogs spent about 10 minutes each in the lounges getting warmed up and then 30-40 minutes in a wing of the dorms.

Training sessions are sometimes in empty buildings but Merrimack offers semi-furnished rooms to make the work more realistic, he said. Sewade said he brings Mojo on campus to train on their own, and often helps during Merrimack events such as Spring Fling.