Former National Hockey League goalie and current mental health advocate Clint Malarchuk is scheduled to appear as the latest personality in the ongoing Merrimack College Speaker Series Monday at the Rogers Center for the Arts. 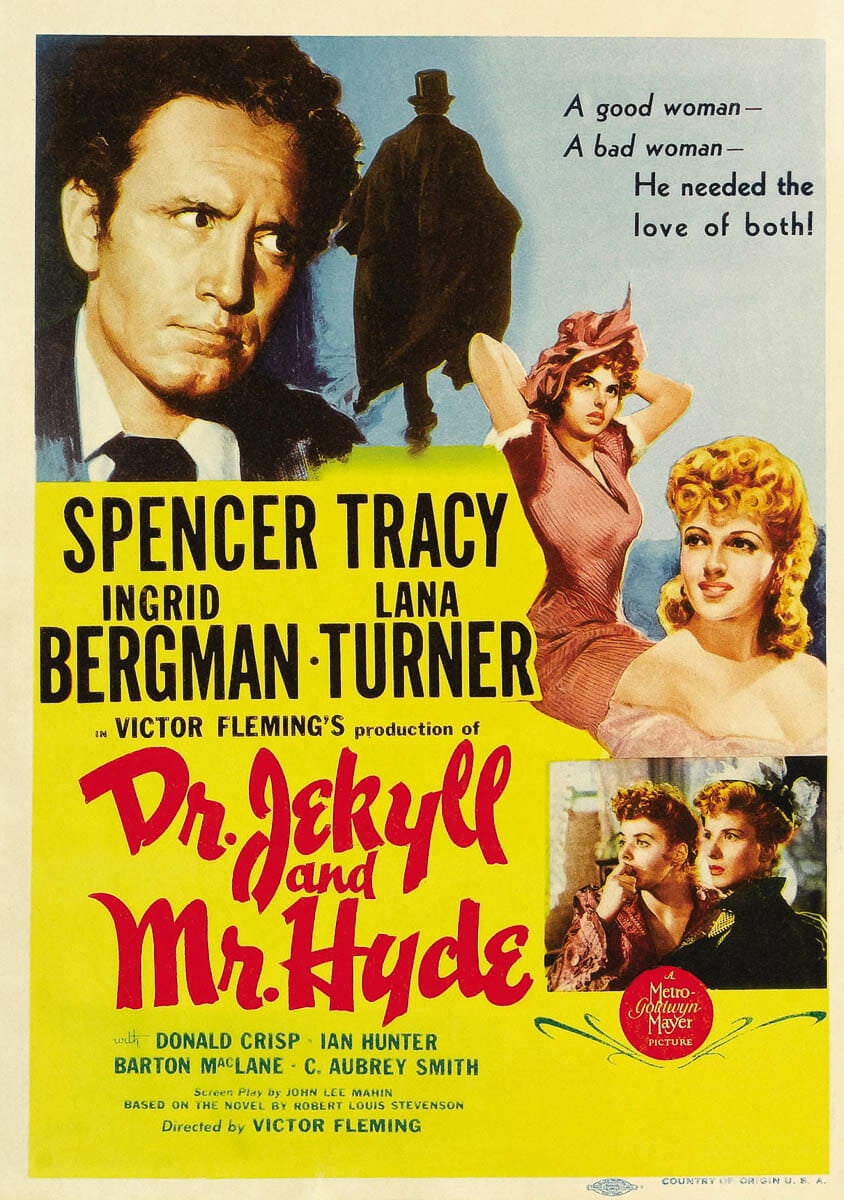 Malarchuk’s address is expected to focus on his own mental health struggles and alcoholism.

He was horrifically injured in one of the most gruesome plays in recent NHL memory when his carotid artery and jugular vein were sliced in a collision with Steve Tuttle of the St. Louis Blues in 1989.

He later survived an apparent suicide attempt at his home in 2008.

Malarchuk authored the autobiography, “A Matter of Inches: How I Survived in the Crease and Beyond.”

“I believe he can be an inspiration to all student-athletes and others in taking care of one’s self first,” said Merrimack Field Hockey head coach Anne Rounce. “I have seen too many student-athletes put their teammates before themselves far too often in life. We, as a community, must break the negative stigma associated with being more accepting and receiving help.”

In sharing his personal struggles with mental health, depression and alcoholism, Malarchuk shines a stark light on an aspect of the human experience that’s too often unspoken and misunderstood, said Athletic Director Jeremy Gibson.

“Hopefully, his story and message can help erode the stigma that has persisted for the many who battle these afflictions every day and help us all surround them with the support they all need,” Gibson said.

Marlarchuk is scheduled to start his talk at 5 p.m.

The speaker series is the brainchild of President Christopher E. Hopey PhD. In which guests are invited to share their personal stories covering a spectrum of topics that are of interest to the campus community and its supporters.

The series has generated extensive interest and a strong following over the past several years. Speakers normally engage in question-and-answer periods to give the audiences more opportunities to learn about them.

The Speaker Series will continue with Immaculee Ilibagiza on March 8; and Jerry Greenfield on April 6.

The Speaker Series is made possible through generous donations from AT&T and Robert McCusker ’68.

Business major Ashlyn Montisanti ‘26 was diagnosed with Charcot-Marie-Tooth in 2020 and looks to raise awareness across campus about the disease. 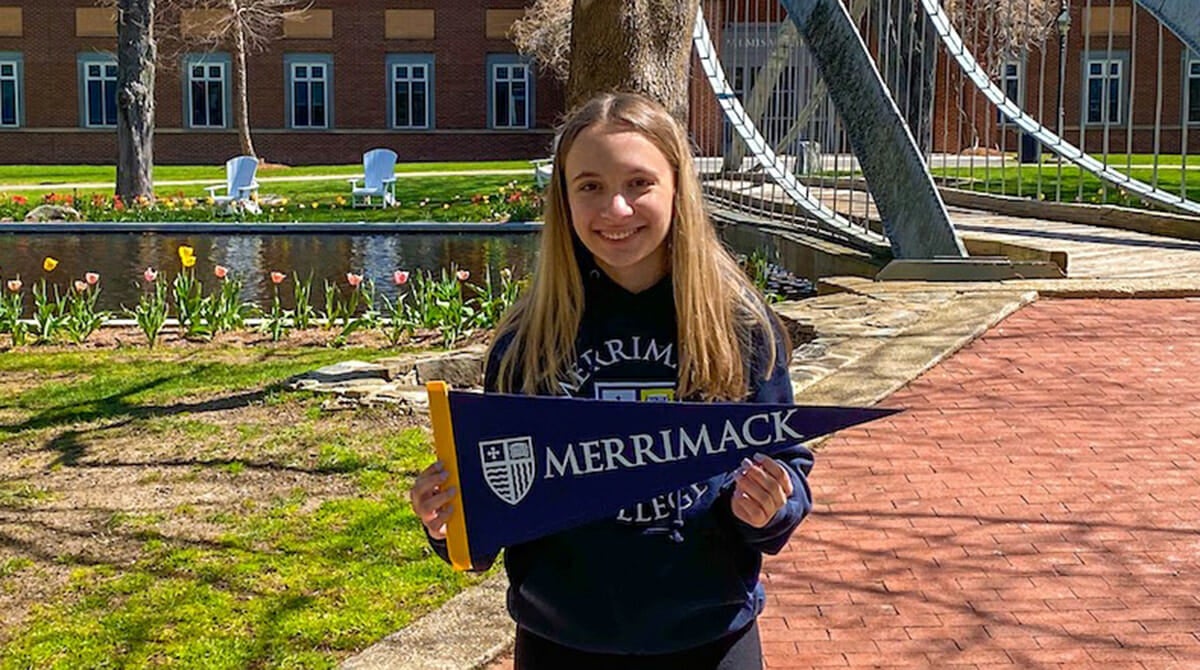