Fostering students to be international leaders

Working on an international business project with teammates from Australia, Ghana, India, Mexico and Poland poses many obstacles, not least of which is when to meet. 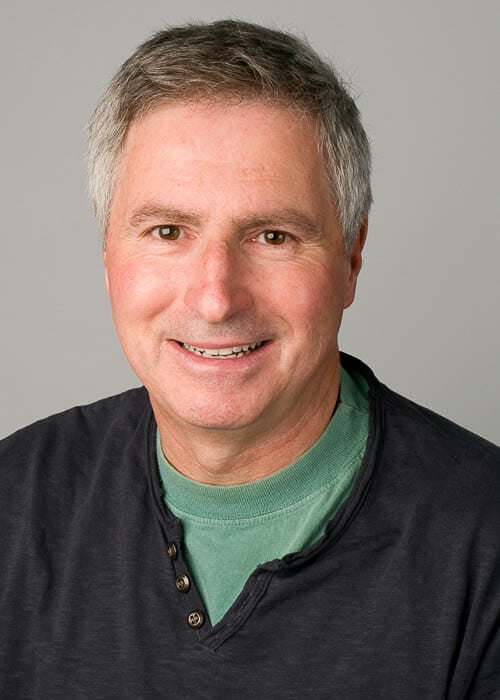 “If it was 1 o’clock here, it was 3 in the morning in Australia, midnight in India, and 8 in Poland. Finding the ideal time for everyone to meet was the real challenge,” said Zachary Taylor ’13. He was one of 21 Girard School students in an International Finance class who participated in the Cross-Culture International Business Student Cooperation Project during the spring 2012 semester. All the team meetings were conducted online.

After the spring 2012 semester, the sponsors of the Cross-Culture International Business Student Cooperation Project reached a milestone of having received 1000 student business plans over the history of the project. To mark this occasion, the sponsors wanted to identify the top teams. All 1000 business plans were evaluated in successive rounds by internal professors participating in the project and then by external judges. A variety of criteria were used. Three Merrimack juniors, on three separate teams, were in the top 1% of the teams: Felicia Sorrentino ’13, Amanda DeMarco ’13, and Stephanie Keele ’13. To celebrate this distinction, these students, their teammates, and the seven other teams in the top1%, were invited to present their business plan at the Academy of International Business Conference in Fort Lauderdale this November.

How did this experience transform the students involved? Stephanie Keele, a business major concentrating in international business, with a minor in Spanish, was excited to interview for a summer internship, after completing this project, earning a certificate for completion (before finding out that she was actually to be named as being on one of the top performing teams), and adding this info to her resume. The interviewers were so engaged with the idea of her participation in this cross-cultural project, that they talked with her extensively and gave her the summer internship. Since completing the internship at BAE Systems, a “global defense, aerospace, and security company,” she is working part-time there during senior year at Merrimack, has already been offered a full-time position there after graduation, and was invited to enter the company’s management training program.

The project brings together business and management students from universities around the world to work for about eight weeks in teams of six or seven on a hypothetical business proposal for a large multinational company. Participants came from schools in 29 countries and nine U.S. states. Two thousand students participate in this project each semester and only one student per country is on each team. Vasy Taras, a business administration professor at the University of North Carolina Greensboro, coordinates the project. At the end of the project, students receive an achievement certificate.

Team members are assigned at random to give all students a cross-cultural experience. Working collaboratively, they develop a new product idea for a real company and then create and write the business plan with their team. The business plans include description of the new product idea, target market, capital plan, production information, and other aspects of a thorough business plan. Each member contributed his or her area of expertise. For this project, students chose from among a brief list of major global companies (e.g., Disney, BP, HSBC, Toyota, Ikea, ALDI, etc.) across a variety of industries.

Participants in the Cross-Culture project find that the first challenge is making connections with their teammates from other countries and finding the team’s rhythm to communicate and make progress on the project. Students become very skilled at using Google Docs, Facebook groups, Google Translate, Dropbox, and other tools to collaborate more effectively.

“The Cross-Culture project is designed to expose the students to the issues and complexities the new global economy is creating and how language, distance and culture will become an ever greater business obstacle in the future,” said Guida, a finance professor who taught the Girard class.