For four recent Merrimack graduates, volunteering for weeklong community-service projects was among their most rewarding experiences as students. But it wasn't enough to satisfy their yearning to help others. 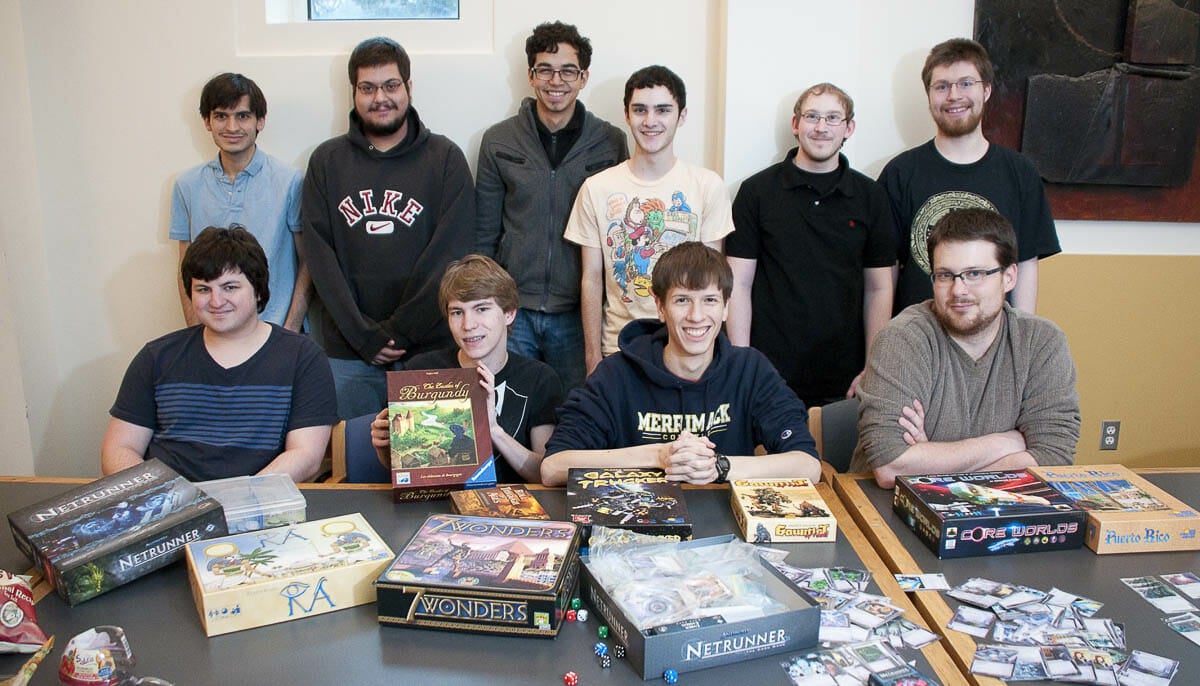 So, with the assistance of the Office of Campus Ministry, Maura Doyle, Christopher Hynes, Stephen Forster and Meghan Wiseman will devote the upcoming year to working with underserved populations on both coasts of the U.S.

“Service is the kind of thing that gives me goosebumps,” said Hynes, who, like his fellow alumni, caught the community-service bug through Merrimack’s alternative spring break programs. “My life goal is to help as many people as possible.”

Doyle, who played on the women’s field hockey team, had always assumed she would enter the work force immediately after graduation. But her service-learning experiences at Merrimack opened her eyes to the plight of others and made her a more spiritual person, compelling her to do more service work.

“In the last two years, I really started looking into different programs that would allow me to make a bigger impact than just one week,” she said.

She specifically looked for a place out of the limelight.

“A lot of people don’t think to go to the Northwest to do service,” she said. “They either want to go international or to big cities — those glamorous spots.

As part of their service through Augustinian Volunteers, Forster, a political science graduate, and Wiseman, who earned a degree in business marketing, will live in an “intentional community” of three to five people, where they will cook, eat and pray together as a community. The Order of St. Augustine will cover their room and board, transportation, health insurance and a small weekly stipend, said Augustinian Volunteers director Joanna Bowen.

“We always say, our work is inspired by the friars,” Bowen said.

Wiseman said she looks forward to following in the footsteps of her older sister Molly, who served as an Augustinian Volunteer in Chicago after graduating from Merrimack in 2010. As a former member of the women’s lacrosse team, she’ll have the opportunity to help run some afterschool sports programs in addition to her classroom duties.

Forster, meanwhile, said the upcoming year of service may be the jumping off point to a new career.

“I’ve been looking for something new to do that involved helping others and giving back,” he said. “I’d like to find something I’m really passionate about.”