Three prominent journalists have been named winners of Merrimack's coveted Goldziher Prize for their coverage of the lives and struggles of American Muslims. 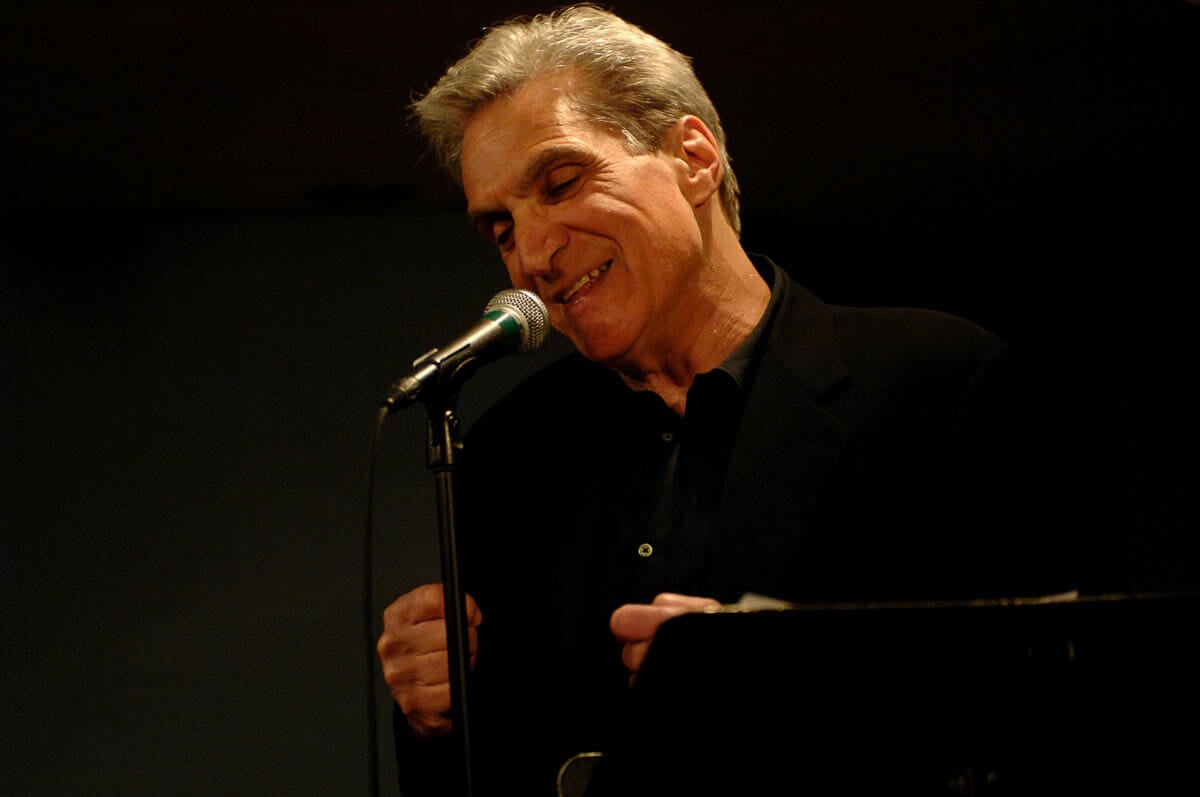 Filmmaker Joshua Seftel and print journalists Samuel Freedman and Robin Wright will share the $25,000 prize, given by Merrimack’s Center for the Study of Jewish-Christian-Muslim Relations in collaboration with the William and Mary Greve Foundation. The three will be honored at an awards ceremony May 3 at the National Press Club in Washington, D.C.

“The Goldziher Prize recognizes and supports interfaith scholarship and activism,” said Joseph Kelley, director of the Center for the Study of Jewish-Christian-Muslim Relations. “It has become ever-more important to celebrate journalists who cover the contributions of and challenges facing American Muslims.”

Seftel, an award-winning filmmaker and director whose productions have covered such issues as Romanian orphans and the rights of senior citizens, was honored for “The Secret Lives of American Muslims,” a multiplatform series of short nonfiction films. This first-person series uses humor and empathy to subvert stereotypes and reveal the truth about American Muslims’ fascinating careers, unexpected talents and inspiring accomplishments, providing a counter narrative to the rampant Islamophobia prevalent in the media.

Freedman, a professor of journalism at Columbia University and former “On Religion” columnist for The New York Times, was cited for a selection of columns that ran in The Times from 2010 through 2016. The columns illuminated the normal, productive lives of American Muslims and how they push back against Islamophobia.

Wright, a renowned print journalist and joint fellow at the United States Institute of Peace and the Woodrow Wilson International Center for Scholars, won for “Muslim Heroes, Writers, Artists and an Athlete in America,” a series of five articles in The New Yorker magazine that reflects the rich and many-sided contributions of Muslims to the American experience.

The prize is named for Ignác Goldziher (1850-1921), a Hungarian Jew and one of the first university scholars in Europe to admire and study the laws, poetry and practices of Islam.