Merrimack College's Early College Program was one of four colleges and universities in Massachusetts to receive state designation from the Baker-Polito Administration recognizing the institution's work preparing disadvantaged high school students for college academics at no cost to their families, while earning credits toward graduation. 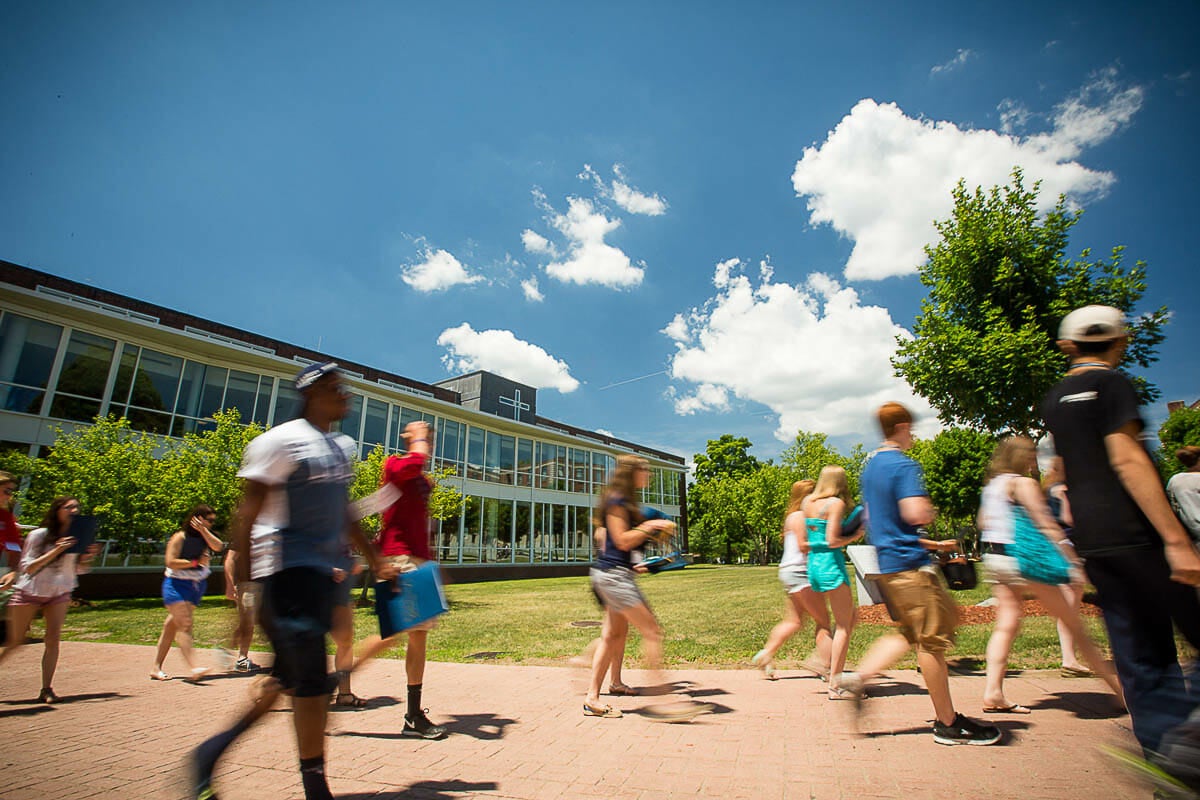 Merrimack started its program with about 60 11th graders from Lawrence High School during the last school year. During the first semester students split into two groups to study introduction to biology or American government, then flipped the courses for the second semester.

The pilot year was a rousing success. Faculty reported the high schoolers were engaged in class discussions and did their coursework as well as traditional freshmen, said Education Department Associate Dean Russell Olwell. Over 90 percent passed with A’s and B’s.

“They are the same courses that Merrimack students take and same professors but they are in a cohort class now,” Olwell said.

Those students will return in the fall semester this year for 8 a.m. classes to study introduction to engineering or introduction to psychology. For the spring semester, they will begin mixing with other matriculating students to study calculus, probability of statistics or pick from introductory courses in other disciplines.

“So, by the time they get to their second semester of the year their experience will be much closer to a regular student,” Olwell said.

“Boosting the number of early college programs in the Commonwealth is a priority for our administration that will provide more students with an opportunity to attend and complete college,” said Gov. Charlie Baker in a released statement. “Exposing high school students to college courses in a field that interests them, and offering college credits at no cost, will make the transition to college easier and better prepare many students for successful careers following their education.”

As many as 150 Lawrence students will start the program at Merrimack for the 2018-2019 school year. The high school chooses which students will take part and most come from its selective Abbott Lawrence Academy.

The Early College Program can be vital to first-generation low-income students. Those college-bound students are four times more likely than their peers to drop out of school in their first academic year. Nearly nine in 10 students in the demographic will leave school without a degree within six years.

Most of the students had never set foot on a college or university campus before starting the Early College Program. So, it has been carefully designed to provide them with as much academic support as possible, both at Merrimack and at the high school, said School of Education & Social Policy Dean Isabelle Cherney.

“Through a few planned campus events, some of which included their parents, students became familiar with the surroundings and expectations,” she said. “Success will breed success.”

“Taking a course and succeeding in it provides them with hope and self-confidence that they can succeed in college,” she said. “Parents, peers and teachers also see them thrive and encourage them to continue. The students’ self-confidence, self-efficacy, and self-esteem increase. They can picture themselves being part of this next educational journey and pursue the career of their dreams.”

Lawrence is also partnering with Northern Essex Community College on the early college program. Westfield State University is working with Holyoke, Springfield and Westfield public schools; while Worcester State University and Quinsigamond Community College are working with Worcester Public Schools on the program. Another five colleges were previously designated for their early college programs.

Through a generous gift from Vin Foley ‘68, Merrimack College’s Center for Criminology will be named for Vincent P. Foley, Sr., who served as a police officer in Lawrence. 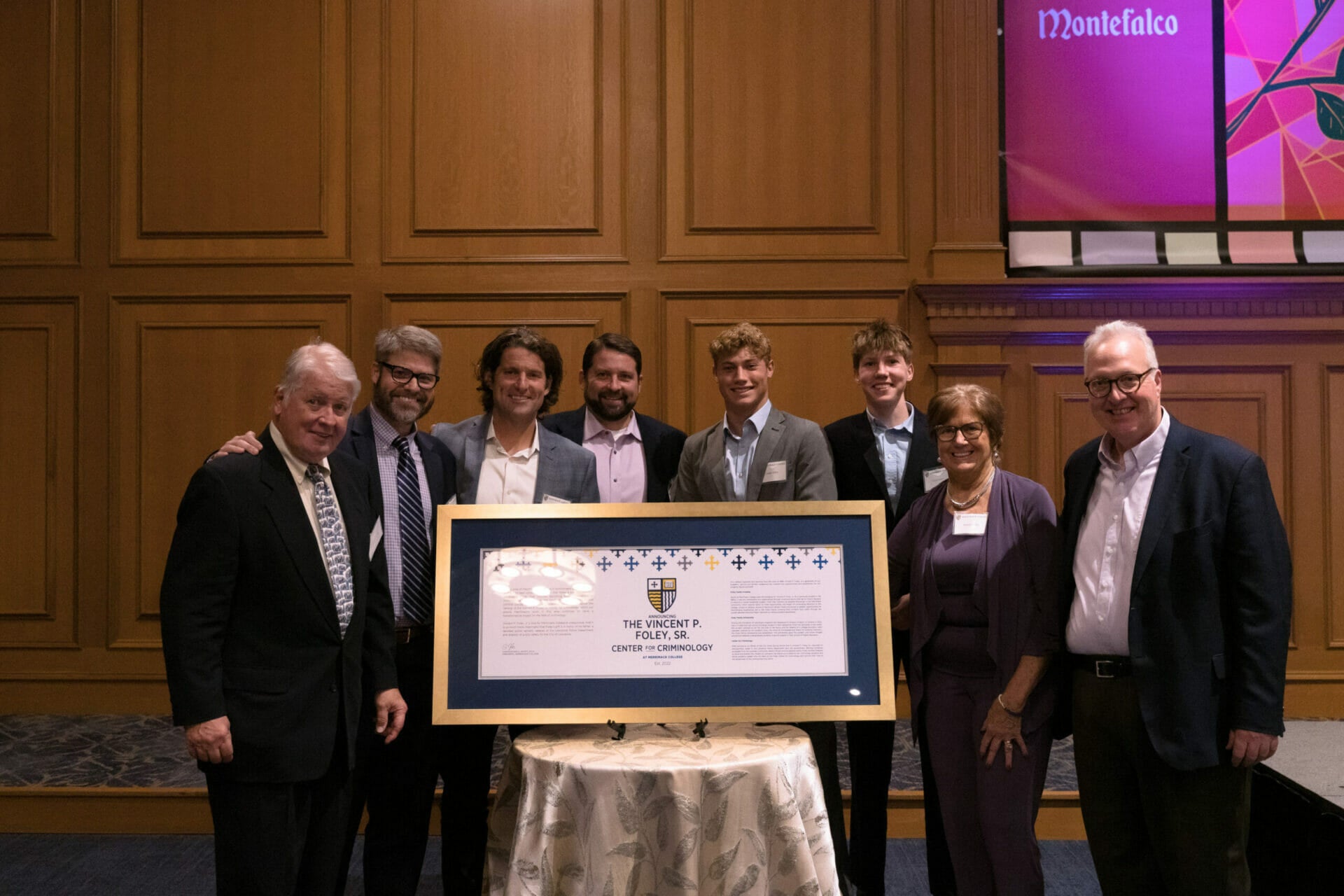