Boston Marathon Director Dave McGillivray '76, and his company Dave McGillivray Sports Enterprises are bringing the Runner's World Classic to Merrimack College with a “hat trick” of road races July 15-17, including a 5k, 10k and half-marathon. 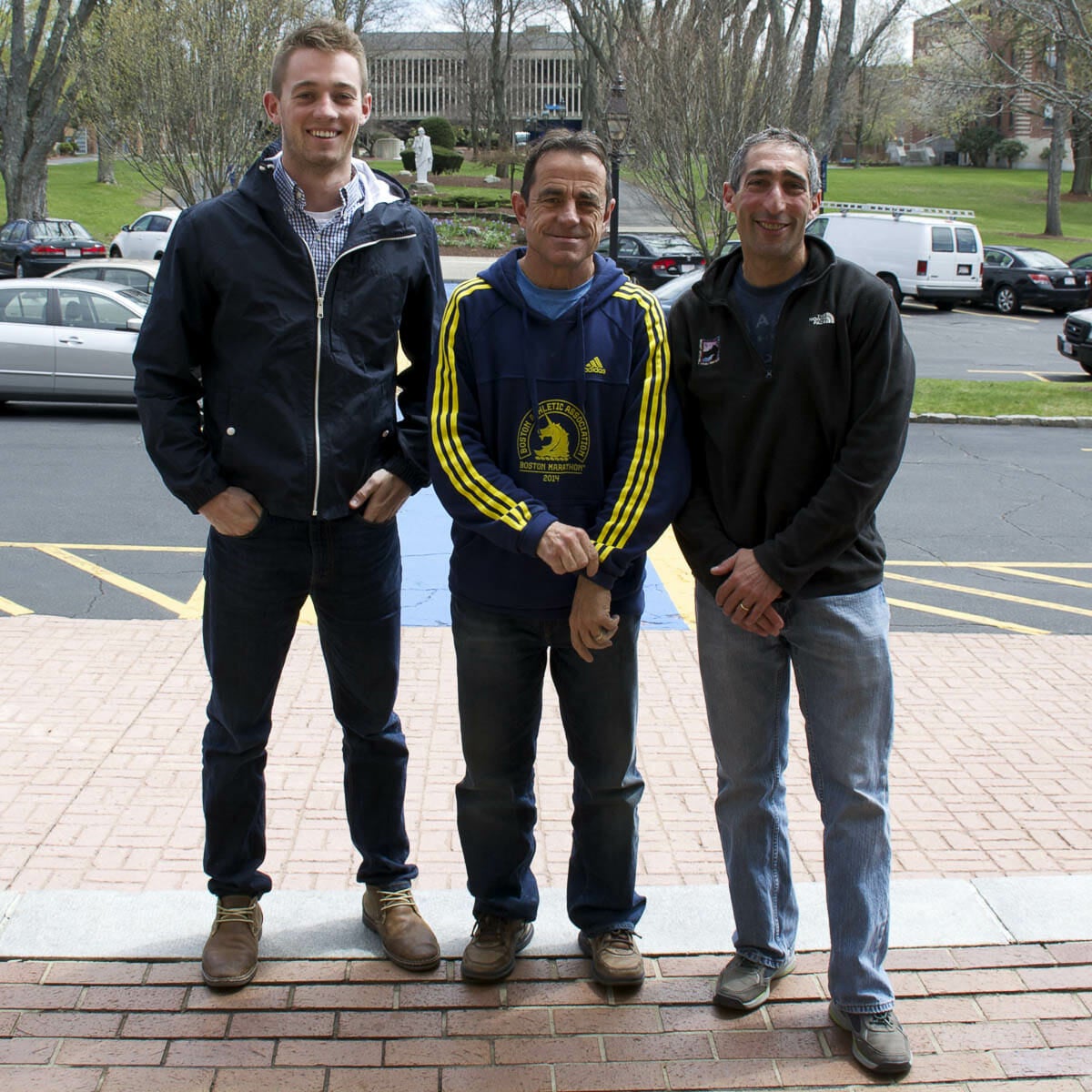 The races will start and end on campus but will mostly be on the streets of Andover.

“The ultimate challenge is to do all three” races, McGillivray said. “The hat trick.”

There will also be expos, clinics, and music on campus throughout the weekend.

The Runner’s World Classic is a cousin of the established Runner’s World Half and Festival in Bethlehem, Penn., said Josh Nemzer, who’s in charge of operations and logistics for the Merrimack races.

McGillivray teamed with Boston College to organize a similar trio of road races in Newton a couple years ago but in the wake of the 2014 B.A.A. Boston Marathon bombings and the need to close streets for the races, the city declined to take part again.

McGillivray is a Merrimack alum, lives nearby, and frequently runs past the campus so he turned his focus to home.

“I think this could be a perfect marriage,” McGillivray said. “The idea is it’s a fun, family weekend. There’s something for everyone.”

The road races are open to the public but as an alum McGillivray is hoping for strong representation among students, faculty, staff and alumni.

“This is a fantastic event and we are thrilled to have the opportunity to partner with Dave and his DMSE organization, Runners World, the town of Andover and all of the folks from the local running community who have helped bring this idea to life – we all hope it will grow into an annual tradition,” said Athletic Director Jeremy Gibson. “This event will bring thousands of people to our campus from across the country and beyond and all will have the chance to see why we Warriors are all Merrimack Proud!”

Women in the 25- to 45-years-old demographic are the fastest growing segment of the sport because they enjoy the social aspect of running with friends, he said. Years ago runners were more concerned with their running time and where they finished in the road race but there’s less concern with that now and more interest in improving personal health.

“Really, what it is now is self-confidence and self-esteem,” McGillivray said. “There’s nothing more important in life than feeling good about yourself.”

That leaves huge opportunity for growth in the sport and more than enough room in the market for the Runner’s World Classic to capture some pent up demand for more venues among runners.

Runners who started in the sport conquering mud and obstacle courses are looking now for road races that are safer and saner.

“They say, ‘hey, I can do this, I like feeling better,’” McGillivray said. “I’m going to make this a lifestyle.”

McGillivray knows road races. He’s literally run across the country and up the entire Eastern Seaboard; and taken part in 144 marathons, including 43 consecutive Boston marathons.

“Some of Dave’s accomplishments include running from Oregon to home plate at Fenway Park with all the proceeds being donated to the Jimmy Fund, completing over140 marathons, and probably his most distinguished title, race director of the Boston Marathon for the last 29 years,” said John Flaherty ’16, a business major from Belmont, Mass.

McGillivray is a recognized leader in directing road races and improving the sport. He received the MarathonFoto/Road Race Management Lifetime Achievement Award in 2015; received the Lifetime Achievement Award by “Competitor Magazine” in 200; and named Race Director of the year for 2000 by “Road Race management and Running Times Magazine;” and inducted into the Running USA Hall of Champions in 2005.