Several thousand alumni, students, parents and friends gathered to renew their bonds to one another and to the college during Homecoming Weekend despite less than perfect weather. 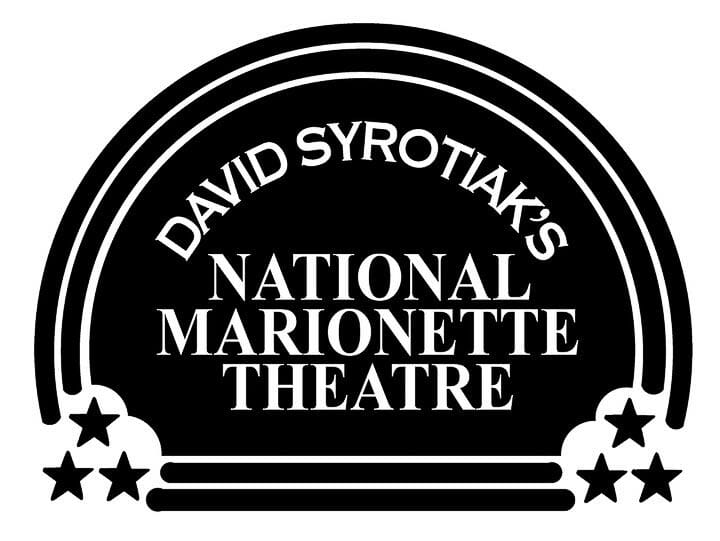 The president noted that Homecoming is becoming a bigger event every year, with more venues and activities, as alumni return to reconnect with their Merrimack roots.

“Merrimack College has always been a very special place,” Hopey said. “So many people remember that this is where they forged lifelong friendships and solidified the values and principles that have carried them from success to success. It’s great to see our alums and hear their stories that truly resound with love for this community.”

High points this year included decisive victories by women’s ice hockey over both Vermont and Holy Cross and the football team over American International, 14-0, the latter during a driving rain- and windstorm in Duane Stadium.

The weekend opened Friday with the women’s ice hockey win over Vermont, and continued Friday night with the annual Athletics Hall of Fame induction ceremony. The evening concluded with the student-led Macktoberfest in Duane Stadium, where thousands of students enjoyed open-air games and fall food under the stars.

Saturday morning, runners started from the stadium in the traditional 5K Run for Warriors. Coming in first were Christian Gentile ’18 and Kylie Reardon ’18

Despite the nor’easter, hundreds of Warriors fans turned out to tailgate. Alternative indoor venues provided fans an opportunity to watch a livestream of the football game. A special halftime, included honoring the Division II National Championship men’s lacrosse team with the presentation of championship rings by President Christopher Hopey.

The day finished with a tough men’s ice hockey loss to UMass, 4-3.

That weather did not keep hundreds away from celebrating with friends. “The rain and wind did not damper our Warrior pride. It is great to come back each year to see how much Merrimack has grown,” said Jack Pasini ’73, a member of the college board of trustees.