The College community is happy to announce that senior Katie Ganser has been selected to deliver the 2013 First Lecture at Merrimack College on Monday, February 25, 2013 at 7 p.m. in Cascia Hall. 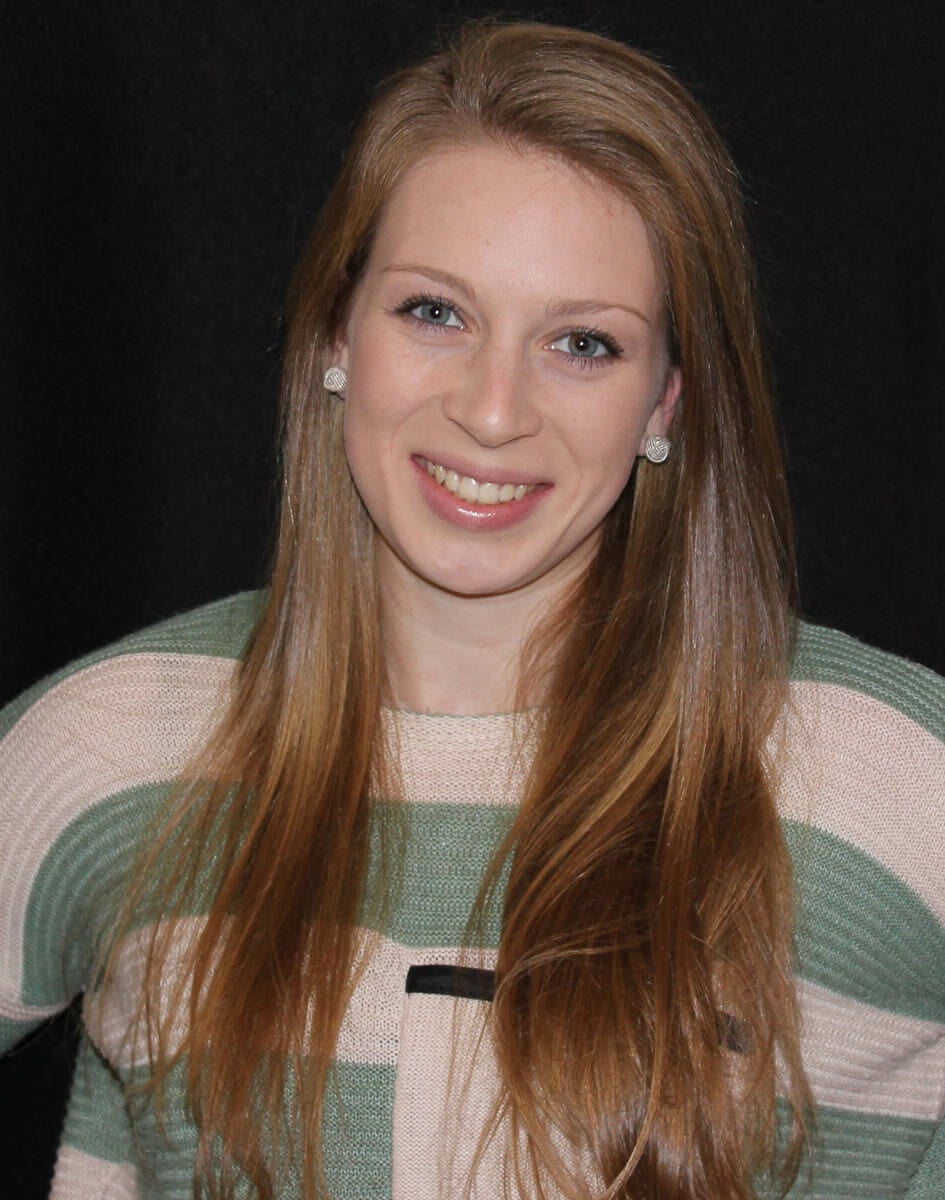 The First Lecture, modeled on the nationwide phenomena of The Last Lecture, is an opportunity for a student to speak to the entire College community about what matters most to him or her in a formal and disciplined fashion. Several students were nominated by faculty, staff, and fellow classmates; those accepting the nomination then engaged in a an interview with a committee made up of Father Ray Dlugos, OSA, Vice President for Mission and Student Affairs, and members of the Student Government Association.

“First Lecture is unique to Merrimack and really capsulized everything that Merrimack is about as a Catholic, Augustinian institution dedicated to holistic development of students,” says Father Ray Dlugos. “It gives that student the chance to articulate how he or she will make their dreams a reality and contribute to the human community. In turn, the lecture challenges all who hear it to do the same.”

Katie Ganser is a senior majoring in Biology with a concentration in pre-med and a minor in psychology.  A member of the Women’s Basketball Team for four years, Katie has been team captain for the past two years.  As President of the Student Athlete Advisory Council, she played a major leadership role in reviving the tradition of Midnight Madness at Merrimack.  Katie has been a Student Ambassador for the Admissions Office, a research assistant to Dr. Leblanc-Straceski, an on-campus ambassador for Team Impact, a member of Best Buddies, ODK, Alternative Spring Break, and the Campus Ministry Council Service Committee.

Ganser is excited to have this unique opportunity to deliver the First Lecture. “I have listened to the First Lecture in the past and am honored to be the next speaker,” says Ganser. “When preparing for my interview, I realized I have had a much different college experience than any of the previous speakers, so I hope I come up with a creative and inspiring theme to lecture on.”

Originally from Needham, MA, Katie is the oldest of three daughters born to Connie and Allen Ganser.  Katie’s sister Christine is a junior and a member of the Women’s Basketball Team at Holy Cross.  Her sister Madelyn is a senior at Needham High School and has committed to play basketball at Holy Cross next year. Katie plans to begin medical school after spending next year either doing Volunteer Service abroad or working as a biologist doing clinical research.