Campus News › MacArthur recipient, author is fall Writer in Residence
Quick Links
Previous Article College dedicates new space for prayer by those of all faiths November 7
Next Article No. 24 Men’s Soccer Stuns No. 10 Southern CT, 1-0, in Second Round of NCAA Tournament November 16 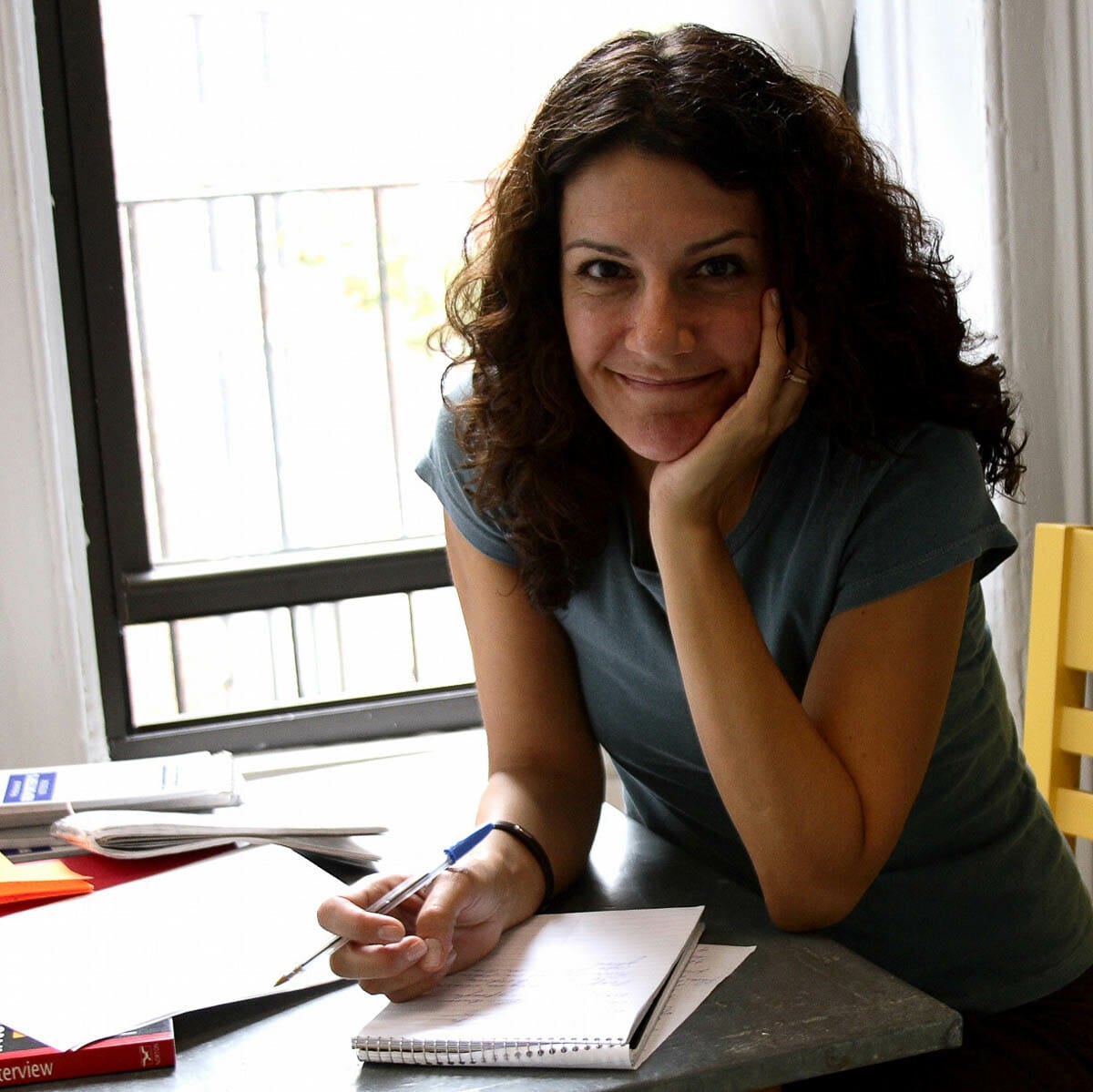 In addition to meeting with students for classes and workshops, LeBlanc will speak about her work at 4 p.m. Thursday, Nov. 13.  The event, which is free and open to the public, will include a Q&A and reception.

LeBlanc was born in 1964 and grew up in the working-class town of Leominster, Mass. Her father was a union organizer, and her mother worked as fiscal coordinator at a substance abuse treatment center. She earned a bachelor’s from Smith College, a master’s in philosophy and modern literature from Oxford, and a master of law studies from Yale University.

“Random Family” tells the story of an impoverished extended family in New York and their struggles. LeBlanc’s decade-long research into these lives was extensive: she was present at prison visits, welfare appointments, and parent-teacher conferences.

The bookwas nominated for the National Book Critics Circle Award and chosen by theNew York Times Book Review editors as one of the top nine books of the year. In The New York Times, Janet Maslin described “Random Family” as  “a book that exerts the fascination of a classic unflinching documentary.”

LeBlanc’s writing has appeared in The New Yorker, The New York Times Magazine, and Harper’s. She has been a Knight Foundation Fellow at Yale Law School and a Fellow at Radcliffe’s Bunting Institute. In 2006 she received a MacArthur “genius” award.

She is currently a visiting scholar at the New York University School of Journalism and is completing a book about a standup comedian.

The Writers House at Merrimack College is dedicated to creative writing, reading, and thinking, and is a resource for students, faculty, alumni, and the wider community. This programming is made possible through support from the Andrea ’76 and Ken Robertson Writers House Innovation Fund.