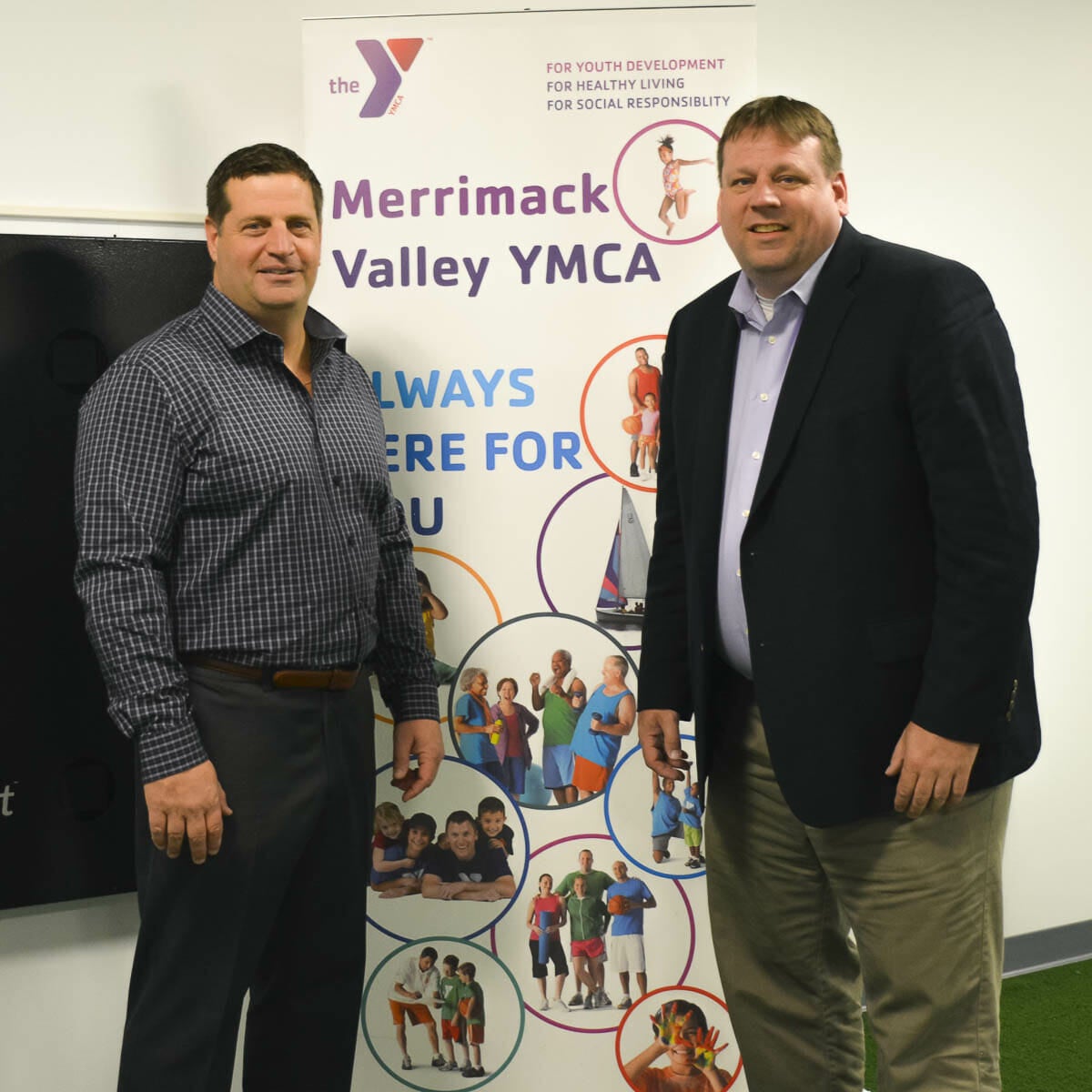 The grant, awarded to McInnis and his team in partnership with the Merrimack Valley YMCA, will support scaling the program to over 100 locations around the country during the next 24 months. It is expected that more than 50,000 children will enroll in the program during that time period.

Active Science is a registered social enterprise founded by McInnis that engages children through use of technology, including a trademarked mobile application that turns children’s personalized physical activity data into games that teach science. The Robert Wood Johnson grant will fund start-up costs for the nonprofit social venture, but the program is eventually expected to be self-sustaining as after-school programs license Active Science for a fee.

The health sciences department has been working with its primary partner, the Merrimack Valley YMCA, throughout the pilot program that started five years ago in Lawrence, when McInnis came to Merrimack College from Boston. The Merrimack Valley Y has committed a large research and development center at the Andover/North Andover YMCA, which is equipped to test curriculum and products.

The program is based on the understanding that physical activity helps stimulate learning. The Centers for Disease Control and Prevention recommends at least 60 minutes of moderate to vigorous activity for children daily but often children fall short of the mark. Active Science is focused on working with the underserved populations in urban settings to improve children’s health and support their academic development.

Children equipped with a pedometer or accelerometer are let loose to play during Active Science. They upload the information collected in the pedometers and accelerometers to their mobile tablets or smart phones when they are done playing. That information, such as the number of steps taken, distance traveled and calories burned is then used to supply the questions for the academic portion of the program. The questions in science and math are personalized for each child in order to keep them engaged in the work.

“Without knowing it, they are actually learning different things that mimic what they are asked on standardized state testing,” McInnis said.

He started developing the program in 2009 and Health Science colleagues professors Kevin Finn and Zi Yan soon joined the team to introduce it in area after-school programs. Based on promising results, the Robert Wood Johnson Foundation stepped forward about three years ago with a $100,000 grant to develop a business plan for scaling the program with the YMCA national movement. Two years later, the Foundation gave McInnis and the College another $500,000 grant to fund the pilot program in five urban settings including Philadelphia, Houston, Providence, R.I., Rochester, N.Y., and Orange County, N.J.

Now, the foundation has agreed to the $1 million grant so the program can be expanded to 100 YMCAs across the country. There’s a network of about 2,600 YMCAs serving 18 million adults and 9 million children to which Active Science can be marketed, as well as Boys and Girls Clubs, schools, and other you serving organizations.  McInnis and his team will be actively marketing the program to bring on partners who want to join in.  By doing so, they can receive funding for buying the necessary electronics such as tablets as part of the College’s grant, McInnis said.

Local YMCAs, Boys and Girls clubs, and schools will eventually pay a licensing fee to use the program so it will be self-sustaining without need for grants.

“It’s a dream to have a positive impact and a social venture like this allows us to reach as many kids as possible,” McInnis said. “It also creates a unique opportunity for faculty and students to be a part of a national enterprise.”

Active Science recently hired Jacquelyn Rudis from the YMCA of Greater Boston as its full-time operations director. Other professional staff includes Lindsey Mattos from the Health Sciences Department who directs the program’s marketing efforts.  There are approximately 20-25 undergraduate and graduate students who work on the Active Science program in various capacities and the team is growing as this social enterprise expands.