Merrimack College has partnered with The Eagle Tribune to present the 2012-2013 Merrimack Valley Leadership Series.  The next speaker in the series will be Sir Ken Robinson, who is an internationally recognized leader in the development of education, creativity, and innovation. 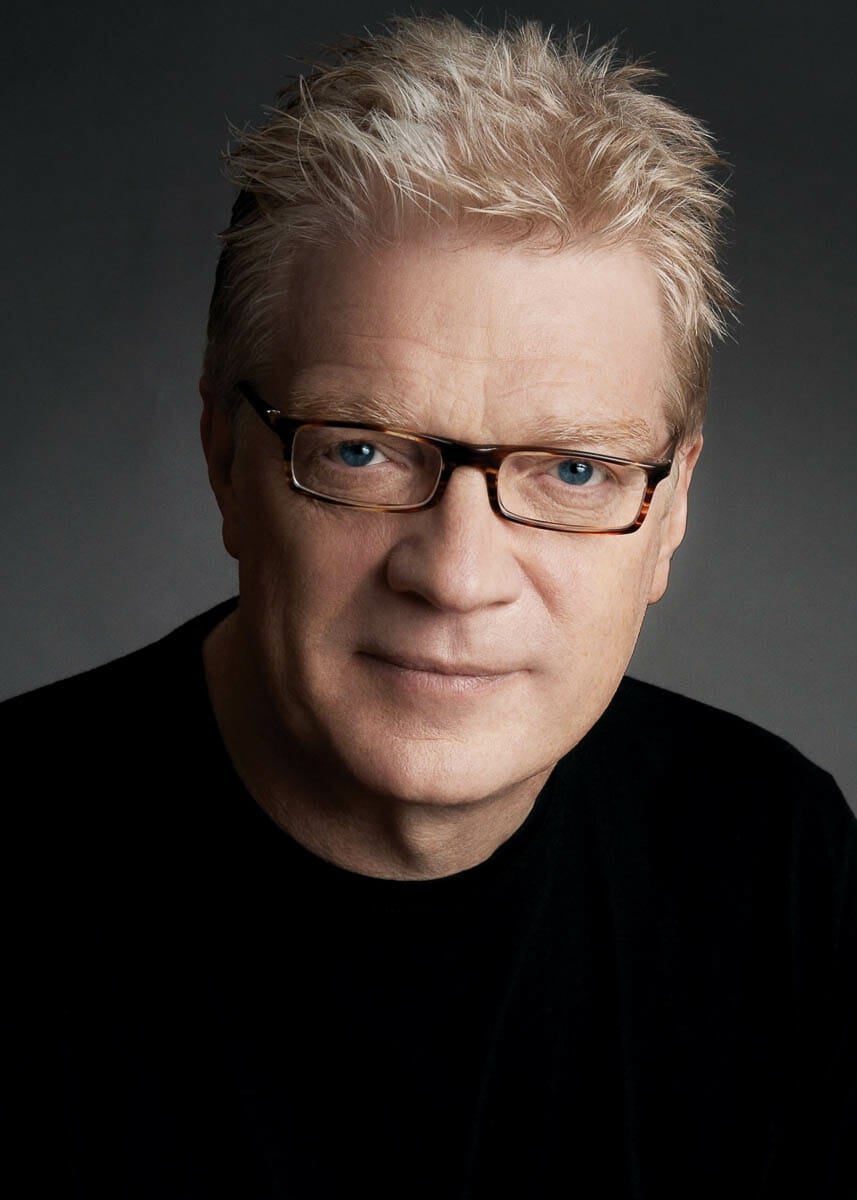 About Sir Ken Robinson: Born in Liverpool, U.K., Sir Ken Robinson is a renowned speaker who has impacted audiences from across the globe. Approximately 200 million people in over 150 countries have viewed the videos of his 2006 and 2010 talks at the esteemed TED Conference. In 1998, Robinson led a national commission on creativity, education and the economy for the UK government.

Robinson played a large part in the development of a plan for creative and economic progress as part of the Peace Process in Northern Ireland. The plan that resulted was called “Unlocking Creativity” and was implemented by politicians, and by business, education and cultural frontrunners throughout the Province.

Robinson was a professor of education at the University of Warwick for 12 years and is now professor emeritus. He has received honorary degrees from the Rhode Island School of Design, Ringling College of Arts and Design, the Open University and the Central School of Speech and Drama, Birmingham City University and the Liverpool Institute for Performing Arts.

Time/Fortune/CNN named Robinson as a “Principal Voice” in 2005. In 2003 Queen Elizabeth II knighted him for his contributions to the arts.

His book “The Element: How Finding Your Passion Changes Everything” (Penguin/Viking 2009) was a New York Times best seller and has been translated into 21 different languages. Most recently, a 10th anniversary edition of his classic book “Out of Our Minds: Learning to be Creative” has been released.

WHERE: The Rogers Center for the Arts at Merrimack College

TICKETS: Tickets may be purchased online at www.eagletribune.com/mvleadership