Merrimack College held its 65th commencement on May 17 for about 590 undergraduates, whom President Christopher E. Hopey and commencement speaker Chris Matthews urged become civically engaged and shape the world. 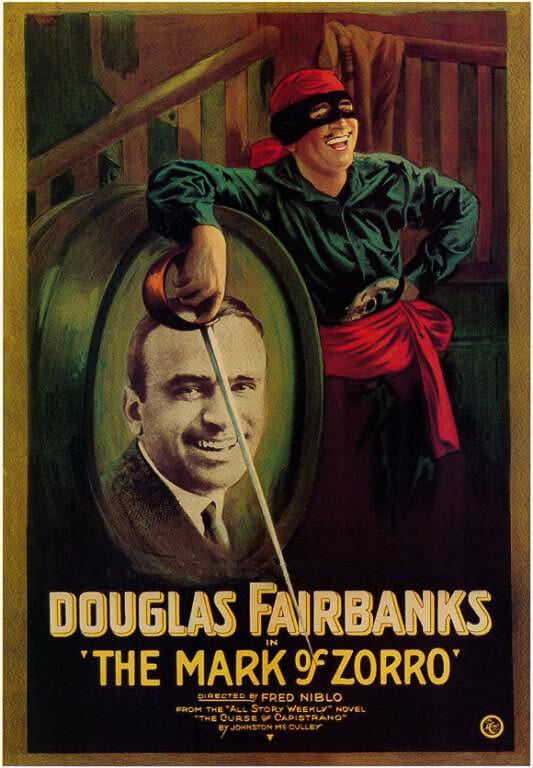 The college awarded bachelor’s degrees in the School of Liberal Arts, School of Science and Engineering, School of Education and Social Policy, and the Girard School of Business.

Matthews, the host of MSNBC’s “Hardball,” told the graduates there is value in helping each other that great men and women have recognized throughout history — and that value redounds to your own benefit.

“Jesus said what you do for others, you do for all; including you,” Matthew said.

Hopey said the students were helped along the way toward graduation by friends, family and teachers.

Student speaker Chloe Rothman, who was a women’s basketball team star, and founded the wildly popular Facebook page “Merrimack Humans,” on which she told personal stories of people she met on campus, suggested her fellow graduates take time to stop and listen to what other people have to say.

“Learning about people is synonymous with knowledge,” she said.

After living in 14 places while growing up, Rothman chose Merrimack over other schools because of its size and sense of community. She didn’t want to be just a number in lecture halls of 400 students, she said.

It was a good choice; the world is often a lonely place, but she was never lonely at Merrimack, where her classmates became her family.

Matthews recounted working in Africa as a Peace Corps volunteer in the 1960s and suggested students try something similar, such as Teach for America while still in their 20s.

“You’ll find it changes how you deal with people,” Matthews said.

Listening to what others say is a way of opening doors to progress, Matthews said. Old school politicians such as former House Speaker Tip O’Neill and President George H.W. Bush were good at listening to what others had to say, even if it was a casual remark, and could use that to connect with somebody on their terms and move issues forward.

Listening also helps in job interviews. Matthews suggested students listen to what the interviewer tells them about the company and then steer the conversation in that direction. Before the interview is over you can sound like a part of that family, he said.

Graduates should try to stay in touch with each other even if they have to be the first to reach out to make contact.

“It’s the most powerful thing you can do,” Matthews said.

Danielle Guilli, of Woburn, Mass. graduated with a degree in human development with a concentration in early childhood.

Leaving campus was a bittersweet time, she said.

Guilli transferred to Merrimack two years ago and fell in love with the school.

Evan Sweet of Auburn, Mass. spent his entire college career at Merrimack and earned a degree in finance with a concentration in business.

During his college career he watched as the freshmen classes grew larger and made a lot of good friends, he said.