Jennifer Salamone Tierney used a strong student-teacher relationship with Merrimack's English Department chairman, professor Steven Scherwatzky to get started on an unexpected career path that has led her to a social media analytics firm. 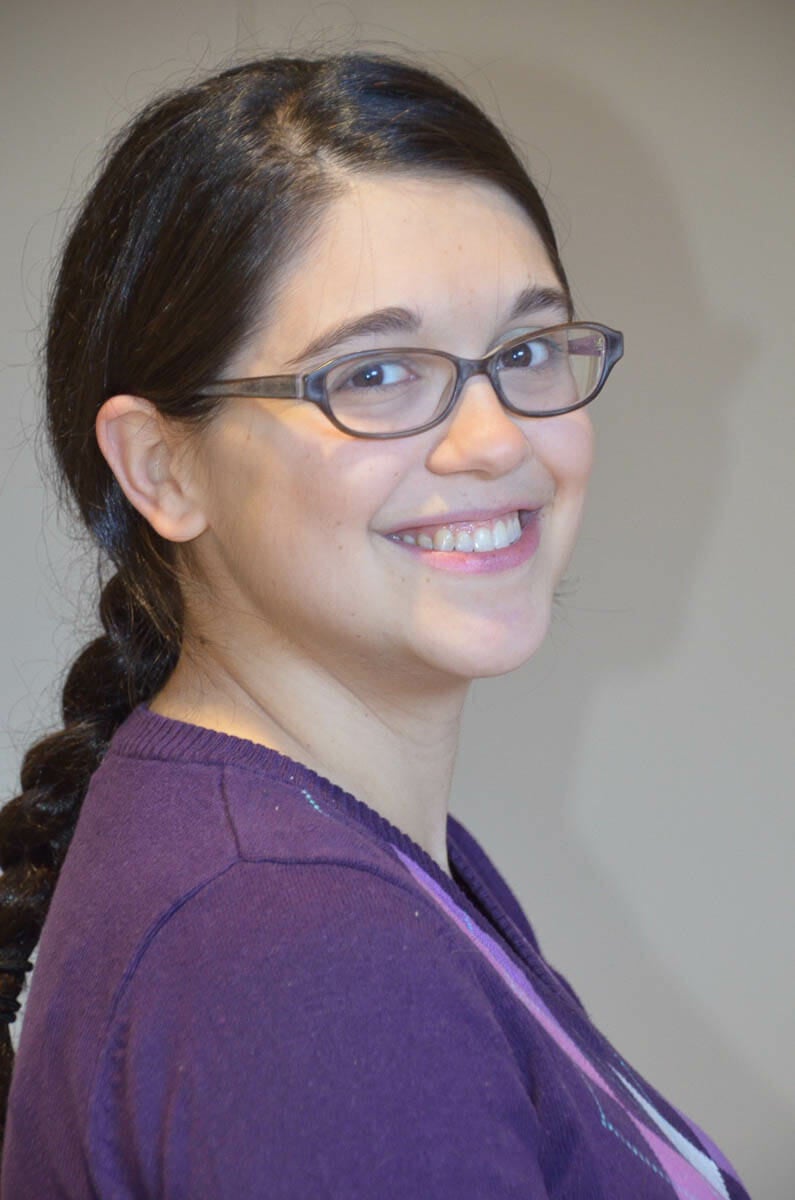 It was only a couple of weeks before she was scheduled to graduate without a job lined up in 2007 and the panic was starting to set in for Tierney.

She was an English major with a minor in Women’s Studies and didn’t know what kinds of jobs she could be eligible for, so she went to see Scherwatzky for advice.

Tierney parlayed that meeting into a career path that eventually led her to the fledgling company Crimson Hexagon which provides social media analytics.

“It’s a real neat company because we do so many things,” Tierney said.

Tierney admitted she hadn’t made much effort toward finding a job before going to see Scherwatzky.

Scherwatzky was calmer and took time to help.

“I asked her how many jobs she applied for and she said none,” Scherwatzky said. “This was one of our brightest students and I asked Jennifer how do you expect to get a job if you don’t apply for a job?”

Scherwatzky got on his computer and looked up the website for the electronic database company EBSCO Information Services and noticed it was planning to hold a job fair. He was familiar with EBSCO and thought the company could use Tierney’s skills.

“I’m dealing with EBSCO databases all the time for my research,” Scherwatzky said.

Tierney went to the job fair but didn’t land a job before graduation so she moved home to Kinnelon, N.J., leaving behind her now-husband Joseph Tierney, a civil engineering major in a five-year co-op program, whom she’d been dating since freshman year.

Within days of arriving in New Jersey, EBSCO called to offer a job as an entry level abstract writer and editor.

“My mom was devastated when I packed my things and moved back to Massachusetts,” Tierney said.

Tierney used her benefits at EBSCO to further her career in library work. She’d enjoyed working at the McQuade Library during college so Tierney used EBSCO’s tuition reimbursement program to get an on-line master’s degree in library science from Drexel University’s in Philadelphia.

“The only day I was on campus was for graduation,” Tierney said.

After three years at EBSCO, Tierney went to work managing Andover Book Store where she could put her library science degree to work.

A few years later, a friend at Crimson Hexagon told her the company was looking for a corporate librarian to organize internal document.

Crimson Hexagon is in the business of developing aggregate information using social media such as Twitter and Facebook that it can then sell to other businesses looking for trends related to their industries, such as retail.

If people are talking about winter coats on social media, then the software can look for such things as the popular colors or whether defects are noticed.

“We can parse out the conversations people are having in more detail,” Tierney said.

Crimson Hexagon’s problem was that there were no turn-over files, so employees who left the company took with them all their proprietary knowledge. That meant new employees had to learn everything work-related on their own, Tierney said.

She organized documents to help new employees and customers buying software learn about the company and its operations.

“I’m using the library science degree skills but also the English degree a lot, too, because it’s a lot of writing,” Tierney said.

Since there wasn’t a company librarian before her, Tierney had to build the position using her initiative and intuition. One of her successes was a 50-page turnover document for her own job.