Merrimack professor getting in on the ground level of designing infrastructure

The U.S. Geological Survey recently awarded Merrimack College civil engineering assistant professor James Kaklamanos a year-long grant to study the effect of earthquakes on near-surface geological materials such as dirt and rock, which could lead to life-saving designs for buildings and roadways. 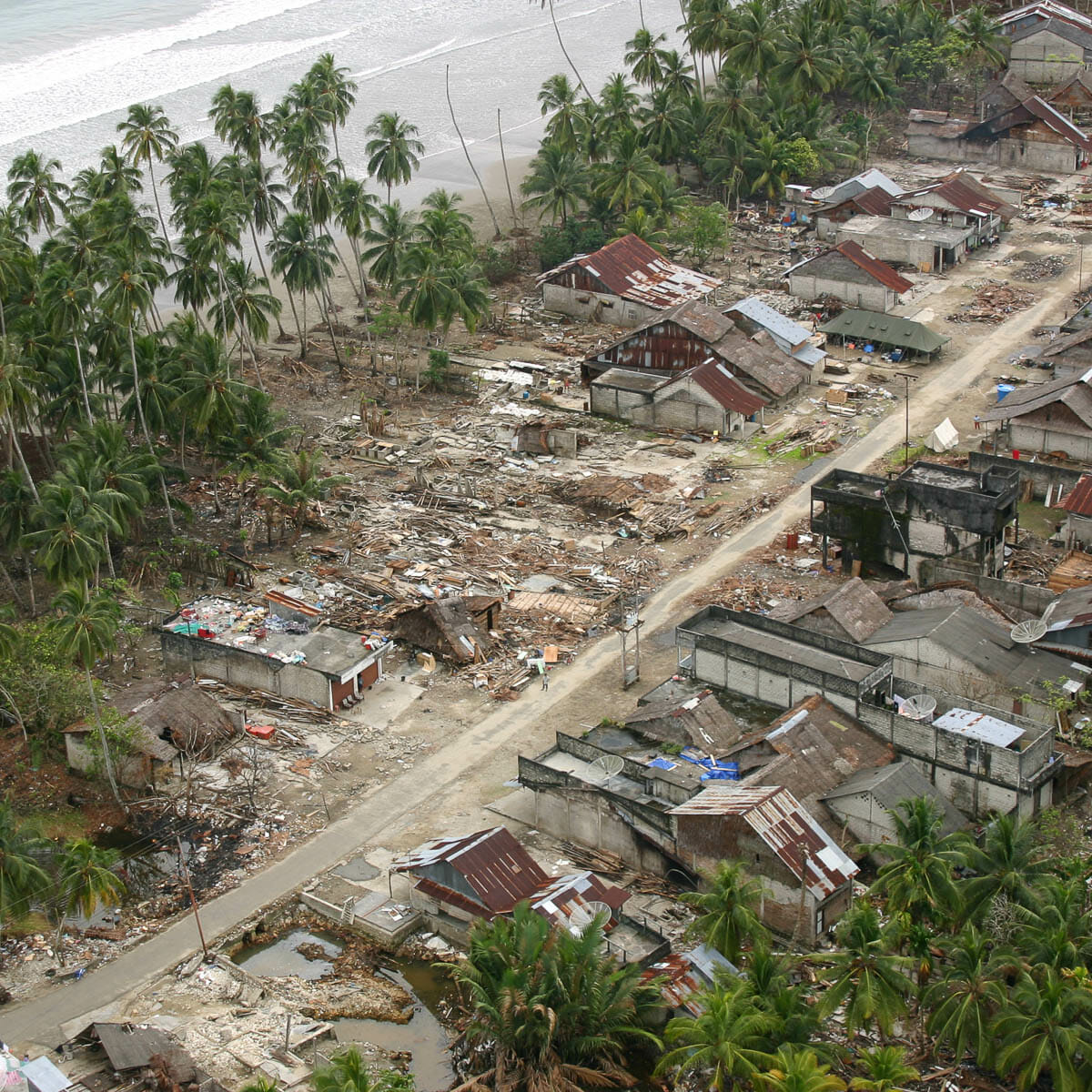 Kaklamanos plans to rely on an unprecedented library of recorded data on ground motion and a plethora of mathematical models to study how rocks and soil react to earthquakes.

Soil and rock behave in vastly different ways during an earthquake so it’s something builders need to take into account when designing buildings and infrastructure. Even in New England.

“If these models are used effectively, then it can influence how infrastructure is designed,” he said.

Kaklamanos uses a homemade video featuring a bowl of Jell-O to demonstrate how the ground behaves during an earthquake. In the video he shakes the bowl to show how the earth moves in an earthquake. “In this analogy, the bowl behaves like rock, whereas the Jell-O is like the soil which shakes a lot more,” Kaklamanos said.

Most of the data Kaklamanos is using for his research was collected in Japan, which has the best seismic information in the world. Kaklamanos is collaborating with Brendon Bradley at the University of Canterbury in Christ Church, New Zealand on the project. They started preliminary work on the project last summer, before the grant was awarded.

Earthquakes hold a special fascination for Kaklamanos. He was a freshman at Tufts University when an underwater earthquake registering a 9.3 on the Richter scale caused a tsunami that crashed into the island of Sumatra in the Indian Ocean about 160 miles away and killed more than 150,000 people Dec. 26, 2004.

Kaklamanos was amazed by the power and the next semester took a course in earthquake engineering. He found his niche in geotechnical engineering studying rock and soil and their interaction with manmade structures so they can withstand earthquakes.

“That whole field sparked my interest,” he said. “The human aspect of it is really rewarding.”

It’s a young field with interdisciplinary elements, including geotechnical, structural, statistical and mechanical disciplines. All of that tied together saves lives, he said.

Much of what engineers know about designing infrastructures and buildings to withstand earthquakes was developed in recent decades.

Even the idea of plate tectonics has only been accepted in the last half century, Kaklamanos said.

“It excites me – the rate of progress we’ve had in the last 50 years,” Kaklamanos said. “We can continue in the future.”