Daniel Herda collaborated on numerous research papers on ​Chicago’s policing and racial segregation prior to the publication of “Chicago's Reckoning.” 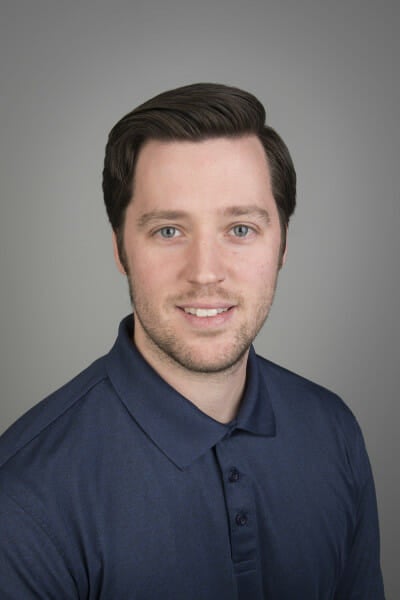 “Chicago’s Reckoning: Racism, Politics, and the Deep History of Policing in an American City,” also written by John Hagan and Bill McCarthy, was released last February on Oxford University Press and has since earned the James Short Senior Scholar Award from the Division of Communities and Place at the American Society of Criminology.

“My role was mostly data analysis – constructing data, building tables and charts (and maps) – and then writing the portions of the book that deal with that,” said Herda, chair of the sociology department at Merrimack.

“They provide a striking visual representation of Chicago’s neighborhoods and some of their key features such as their racial hyper-segregation and disparate levels of policing, incarceration and complaints about police misconduct, ” he wrote in an email. “Dan not only did all the maps and graphs; he helped build the data sets that we analyze in the book and he provided invaluable advice.”

Herda holds a doctorate in sociology from the University of California, Davis. Since 2017, he has led a Sociology of Immigration course at Merrimack which includes a study abroad portion in Germany.

“I’m interested in different cultures and different countries throughout the world,” Herda said. “Specifically, what I study mostly in the area of immigration is misperceptions about immigrants. I want to know if people are walking around with warped perceptions, what might be the consequences of that for their attitudes, their policy preferences and their actions and behaviors toward certain groups.”

Around 2015, McCarthy brought Herda in to assist him and Hagan on research around racial segregation, legal cynicism, 911 calls and police misconduct in Chicago. Herda previously studied the social aspects of criminology under McCarthy as a graduate student at UCD and the two remained close collaborators ever since.

“I remember during the COVID lockdown I was building maps on my back porch when we couldn’t come into Merrimack,” Herda recalled.

The three researchers published a handful of academic papers together in journals such as the Proceedings of the National Academy of Sciences, DuBois Review and the Journal of Criminology. Herda describes “Chicago’s Reckoning” as a compendium of their work compounded with added historical context.