Opening Convocation Sends Out a Call to Embrace Differences

A collegiate tradition that marks the beginning of an academic year. 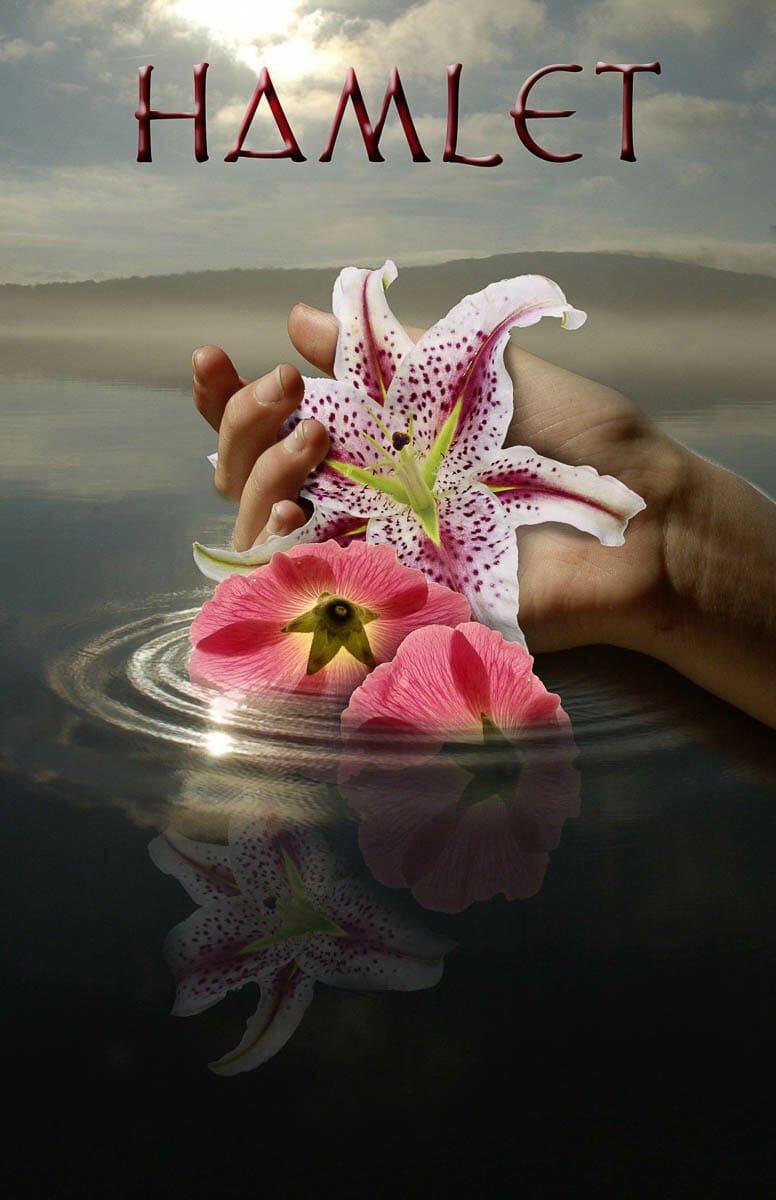 Merrimack College held its Academic Convocation Sept. 6, welcoming freshmen from the Class of 2022 to campus and showcasing the graduating senior Class of 2019, highlighted by keynote speaker the Rev. Gregory Boyle, S.J., who shared poignant stories of gang members who have overcome personal hardship to spread message of love.

“Convocation is a collegiate tradition that marks the beginning of an academic year,” said President Christopher E. Hopey. “It comes from the Latin word for ‘calling together.’”

The freshman class includes students from 34 states and 16 countries, he said. The college years will be exciting and rewarding as they stretch themselves as persons and academicians.

“You have brought your energy, enthusiasm, passion and intellect to this wonderful community,” Hopey said. “We are grateful for your arrival.”

Hopey reminded seniors they have done well in school the last three years but he forecasts the coming year will be special. This academic year should be savored and every opportunity offered by the school should be seized but seniors must take leadership roles for students in lower classes.

“I know you will provide the kind of leadership, wisdom and counsel that we have come to expect from the Class of 2019,” he said. “This will be a great senior year.”

Provost Allan T. Weatherwax urged students to learn from professors but also offer their own insights and observations so that their instructors also continue to learn.

“Remember, college is, above all, a community of the mind — a shared exploration of the world around us, and the world we want to create,” Weatherwax said. “Faculty and students explore this world together, they draw upon each other’s experiences, talents, capabilities and curiousness. I really do speak for all Merrimack faculty when I say: We are here to teach you but we are also here to learn from you.”

Boyle, the keynote speaker, started Homeboy Industries in 1988 to employ and train former street gang members in social enterprises such as a bakery, and to provide critical services to thousands of people each year. He authored the book “Tattoos on the Heart: The Power of Boundless Compassion” about his experiences while working with the poorest residents of East Los Angeles, which made it to The New York Times bestseller list in 2010; and “Barking to the Choir: The Power of Radical Kinship” which appeared on the 2017 Los Angeles Times bestseller list.

Changing the world means going to the edge of your comfort zone, Fr. Boyle said. Creating change in society requires standing with those who are demonized and considered disposable. Rather than changing those people who are living on the fringes of society, those who go to help them will be changed, he said.

“You go to the margins so the folks at the margins make you different,” he said. “Stand in awe at what the poor have to carry rather than judge how they carry it.”

The crowds would part in front of them when Fr. Boyle walked with a former gang member named Mario. He was the baddest, meanest looking person on the street with tattoos all over his body. Even his eyelids were tattooed with the words “the” and “end” so when he died everybody would know his story was over. But to talk to Mario meant learning he is one of the nicest and thoughtful of people, Fr. Boyle said.

Another ex-gangster identified only as Jose was told by his mother to kill himself because he was such a burden when he was 6 years old. Three years later she abandoned him at an orphanage in Mexico, where he stayed for 90 days until his grandmother learned where he was. All through elementary school he wore three T-shirts to school no matter how hot it was, in order to hide the blood on his back where his mother beat him daily.

He was ashamed of his scars well into his adulthood but now carries them with joy.

“After all, how can I help others heal their wounds if I don’t welcome my own wounds,” Fr. Boyle said while recounting Jose’s reasoning.

Boyle urged students to make Merrimack College a community of kinship and “connection of exquisite mutuality” that God will recognize.