Poet Paul Muldoon to Read at Writers House on Oct. 18

In a rare New England appearance, Pulitzer Prize-winning Irish poet Paul Muldoon will visit campus Tuesday, Oct. 18, to read from his latest collection of poems, “One Thousand Things Worth Knowing” (Farrar, Straus and Giroux). The event, which is free and open to the public, will begin at 4 p.m. at the Writers House. A Q&A will follow the reading. 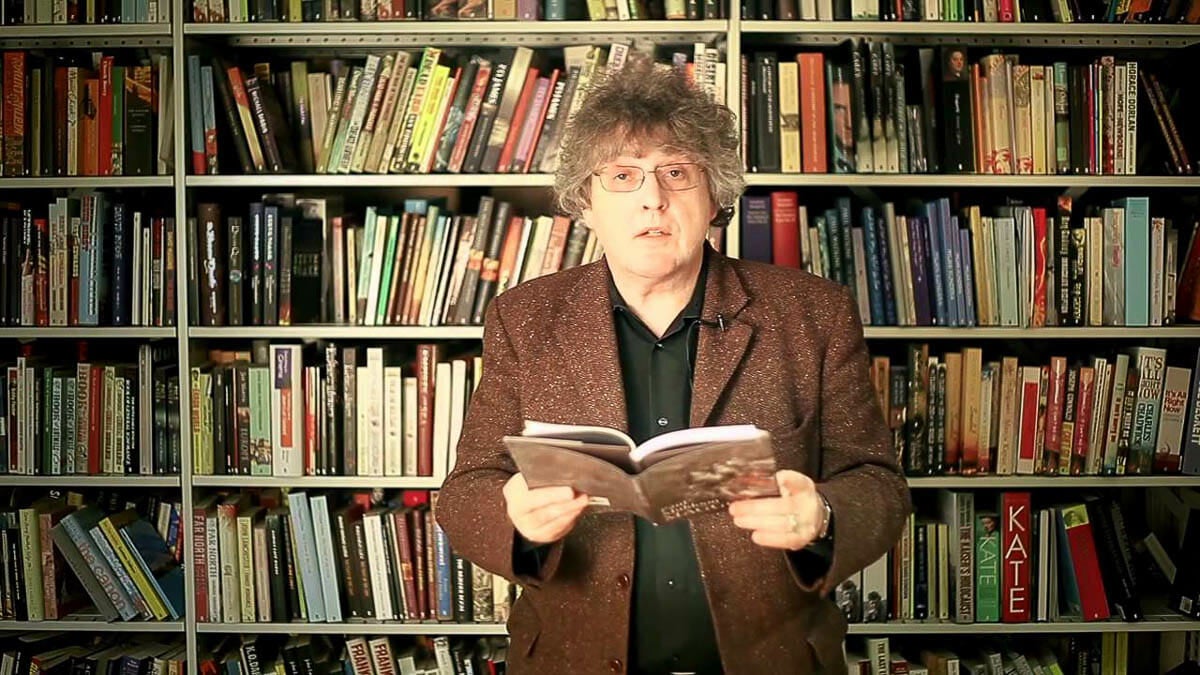 A poet, professor, translator and critic, Muldoon is the author of 12 poetry collections. He has also written libretti and rock lyrics for the late Warren Zevon, The Handsome Family and his own band, Rackett, as well as many books for children. He served as Professor of Poetry at Oxford University from 1999 to 2004, and has taught at Princeton University since 1987.

Muldoon has been poetry editor of The New Yorker for the past decade. He won the Pulitzer Prize for Poetry in 2003 for his collection “Moy Sand and Gravel.” He has also received the American Academy of Arts and Letters award, the T. S. Eliot Prize and the Griffin International Prize for Excellence in Poetry, among .

The Times Literary Supplement describes Muldoon as “the most significant English-language poet born since the second World War.” The New York Times Book Review has called him “one of the great poets of the past hundred years, who can be everything in his poems –– word-playful, lyrical, hilarious, melancholy. And angry. Only Yeats before him could write with such measured fury.”

The Writers House is dedicated to creative writing, reading and thinking, and is a resource for students, faculty, alumni and the wider community.