The Center for the Study of Jewish-Christian-Muslim Relations is honoring four people during its annual Feast of Faiths and Awards Dinner with special guests President Christopher E. Hopey, Ph.D. and Archdiocese of Boston Cardinal Seán O'Malley at the Rogers Center for the Arts Tuesday evening. 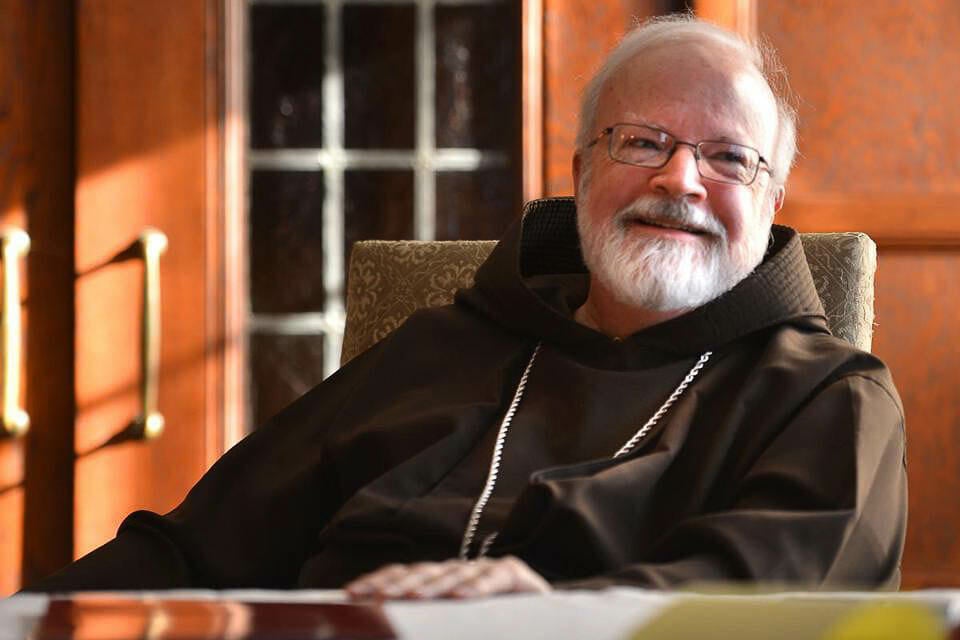 President Hopey and Cardinal O’Malley will present the awards.

“Cardinal O’Malley has been very supportive of Merrimack in general, of President Hopey, and of the interfaith work of the center,” said center Director Joseph T. Kelley.

For the past several years the center has honored graduating students who were involved with interfaith work during their time on campus. This year the center decided to expand its awards to recognize Kessler and Michael each with Stendahl Holy Envy awards, and Jennings with the Nostra Aetate Award.

The Nostra Aetate Award reflects the name of the Vatican II document of the same name about interfaith relations and translates as, “In Our Time.” This is the first time the award is being given.

The Stendahl Holy Envy Award honors recipients for their day-to-day work in interfaith relations. Fr. Michael is pastor of St. Joseph Church in Needham, Mass. and associate director of the Archdiocesan Center for Ecumenical and Interreligious Affairs in Braintree.

“Fr. David has been very helpful to me as an advisor for the last five years,” Kelley said.

Rev. Kessler, of Newton, Mass., is ordained in the United Church of Christ and is the past president of the Massachusetts Council of Churches.

“Diane has been very active in the region, nationally, and internationally in interfaith initiatives,” Kelley said.

Jennings has been a generous benefactor to the center in support of its work. After graduating college she went on to work as a Vista Volunteer, earn a master’s degree in counseling and earned a law degree before working as the general counsel at Central Michigan University.

Haseeb, originally of Pakistan and now living in Andover, Mass., is a health sciences major with a minor in Jewish-Christian-Muslim relations who is being recognized for her work with the Interfaith Leadership Award. She is co-founder and past president of the interfaith Alliance Club who has participated in regional and national interfaith initiatives.

The first hour of the program will be used for student dialogue about interfaith and intercultural experiences followed by dinner then the awards.