Political Science Department associate professor Anne Flaherty nurtured her interest in supporting refugees working at the Kakuma Refugee Camp in northern Kenya during an undergraduate internship. She worked with the non-profit Immigrant & Refugee Women's Program in St. Louis. Flaherty worked at Southern Illinois University Edwardsville as an assistant professor of political science for six years before joining Merrimack's staff this fall. She's is developing a course for the spring semester on immigration policy in the U.S. 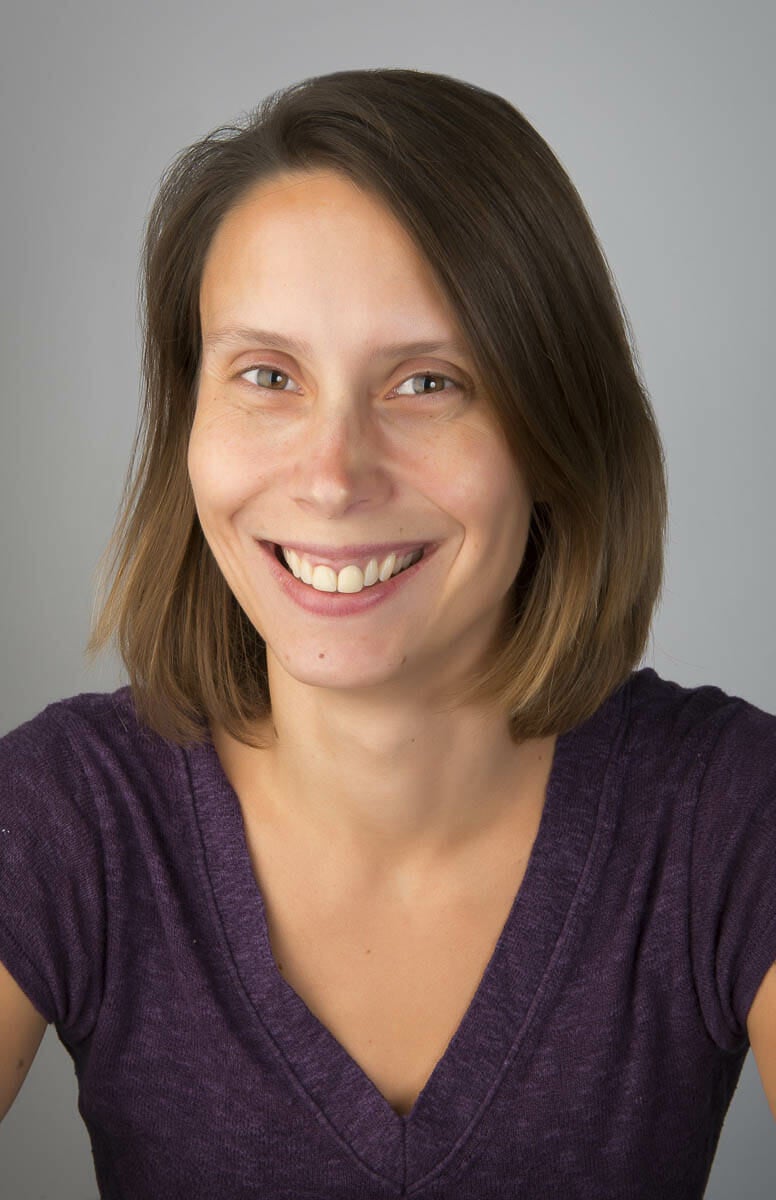 Q. Should the U.S. take in Syrian refugees and if so, why?

A. Yes, the United States should take Syrian refugees in and has actually just committed to doing so on a larger scale. All countries that are able, in fact, have a moral obligation to take in refugees. Keep in mind that refugees are innocent men, women, and children who have left everything behind — often that is a literal statement, and they have left everything but the clothes that they wear — in order to save their own lives. To be a “refugee” requires this. Legally, refugees are not voluntary immigrants, but those who are deemed unable to return home. They face persecution or death should they return to their country of origin for various reasons. The rest of the world, including the United States, has a moral obligation to offer a place to innocent people who have nowhere else to go. Their neighboring countries have been absolutely overwhelmed and Europe is in the midst of becoming so as well. Just because we are geographically protected by oceans from the conflict does not mean that we should turn our heads.

Q. How many refugees is appropriate?

A. That is a challenging question. As a nation, we admit relatively few refugees, with about 70,000 a year for the past few years. The United States does offer funding and services ,although somewhat limited, and support through independent agencies and resettlement centers around the country. The president’s pledge of bringing in 10,000 Syrian refugees this fiscal year may be hard to enact as he will also need Congress to approve the funding for these additional refugees — unless the addition comes at the expense of other groups of refugees, such as Iraqis, who will then not be admitted. Further, each refugee goes through an extensive screening process that can take a year or more prior to admission. The concern is that there are many steps, and a financial investment in each refugee, as well as costs and time involved in screening each candidate. Still, the goal of 10,000 is, frankly, a drop in the bucket of an estimated 9 million Syrian refugees that have left their homes since 2011. So I would like to answer the question with a large number, or “as many as we possibly can!” but that is not a practical response in the current economic and political environment. I will say- “more!” with enthusiasm. Every person safe is a step.

Q. Where should they be put? On military bases; or, since Pope Francis is calling for every European parish to take in a family, should churches take responsibility?

A.  I will answer this in a roundabout way. What happens currently in the United States is that when a refugee is resettled they are given a plane ticket by the US government, which, by the way, they are expected to pay back later, to a U.S destination city with a resettlement agency. These are non-governmental organizations that have contracts with the government and they offer help with housing, job training, and other basic services. Of course, these services and supports are indeed basic. While the cities selected as areas for refugee resettlement have relatively low cost of living, good services, and employment opportunities, many refugees and refugee families still struggle. In many resettlement cities (I have just moved to Merrimack College from St. Louis, which is one) outside organizations have stepped in to offer additional supports, resources, training, etc. Churches are a fundamental and integral part of this support network. The Pope’s idea is sound and church resources could be pooled to support individual families, rather than or in addition to supports for a broader community of refugees. The support that already comes through religious organizations and churches should be recognized, though, as they provide invaluable services such as meals, language tutoring, job training, social networking, temporary housing, and other ways to reach refugee families. I do NOT (emphatically!) think that it is every supportive to place refugees in isolated areas or housing locations; the best means for community support and integration is to actually be part of communities. So a church with its enduring community and connections would be much better than, say, sending refugee families to military bases. Ultimately, though, any outreach effort for refugees in the United States has to respect and recognize the current process for refugee admission and resettlement.

Q. There are civil wars across the world, why has the Syrian conflict and its refugees gained so much worldwide attention?

A. Compared to the scale and length of the conflict and the desperate level of the situation, I do not think that the Syrian conflict has gotten nearly enough attention, particularly in the United States media. The situation is particularly dangerous because of layers of concerns and conflicts in Syria. Among them are the fact that the country had been a destination for refugees from other dangerous countries in the Middle East, such as Iraq or Afghanistan, and has faced a brutal dictator, civil war, and ISIS. Many people are fleeing the chaos for many reasons, but all legitimately in desperate need. Recall the scope of this — 9 million people or more fleeing their homes in four years. The Office of the United Nations High Commissioner for Refugees has a quick overview of persons of concern, such as refugees, displaced persons, asylees, etc., for 2015 that offers a superficial view of the scale of conflicts in terms of their immediate and local human impact around the world. The Middle East stands out on a scale that is unmatched in any other region, and the crisis in Syria is the major component. The massive human population flows out of Syria and the severe humanitarian crisis are certainly deserving of public attention and action.