Merrimack College political science professor He Li was recently awarded his second Fulbright grant — this one studies the economic impact of soaring trade between Latin America and China. 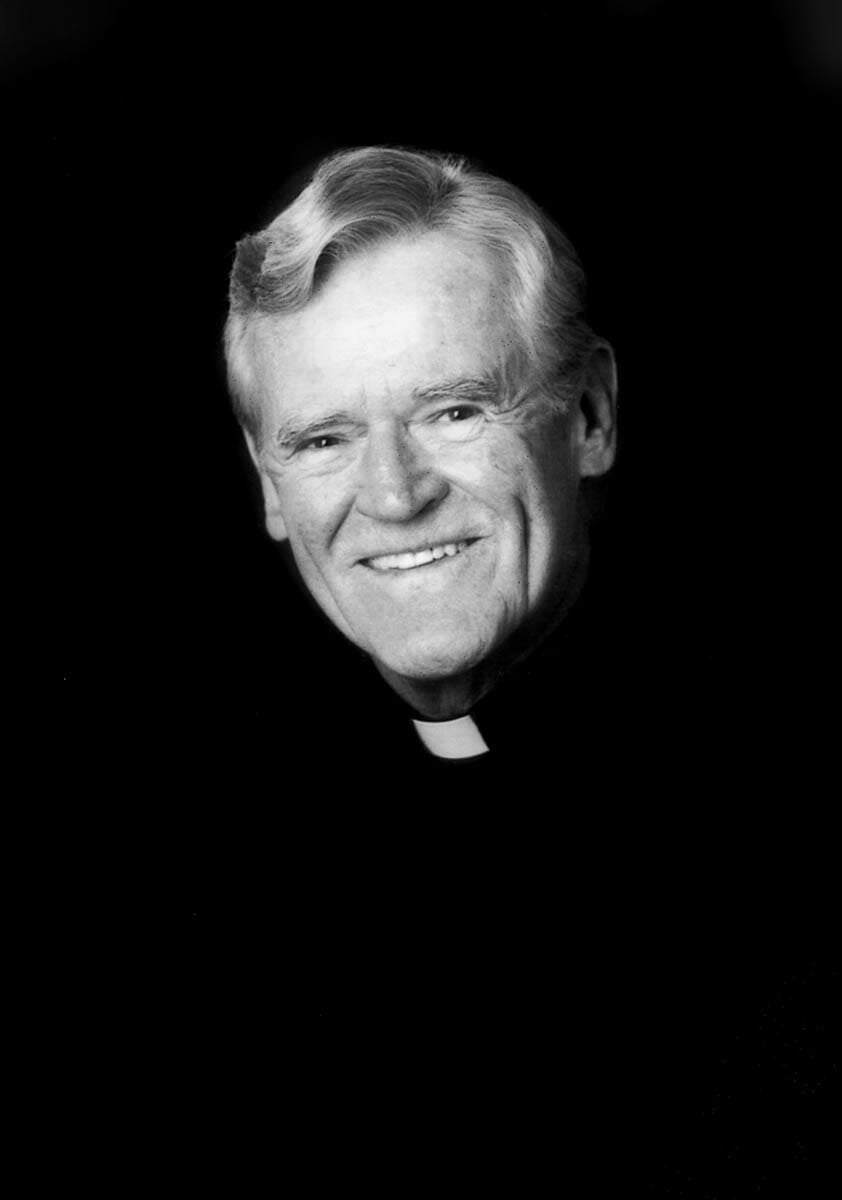 Li is taking sabbatical from Merrimack during the fall semester to travel to China for his Fulbright work.

“This is my second Fulbright, so I’m so excited,” Li said sitting in his office in Cushing Hall.

The Fulbright Program awarded Li a grant in 2004 when he was still an associate professor at Merrimack to study China’s relations with Latin America and its implications for the United States and Taiwan.

For his latest grant work, Li plans to translate a book on economics and write an article on how Chinese view the economic/political elements of the world.

Li’s three-point objective is to analyze China’s research on Latin America, then to look at how Chinese scholars study and interpret vital issues in the region; put the Chinese points of view regarding Latin America’s political and economic development in a comparative and theoretical perspective; and finally, assess the role Chinese scholars play in setting national policy toward Latin America.

Li is already writing a paper on the Chinese economic initiative in Latin America that he plans to present at a New York University conference this summer. The paper is expected to be published in a larger book released by NYU but also be incorporated in his own Fulbright article.

Li’s work will follow up his 1990 book, “Sino Latin American Economic Relations,” with a look at trade between China and Latin America from the Chinese perspective.

The value of trade has increased from $3 billion to $250 billion since the first of Li’s three books was published.

Li, 62, is a native of China and arrived in the United States to study at the University of Texas at Austin in 1985. He joined Merrimack’s faculty in 1994 and specializes in comparative politics with current research that includes Chinese political thought and Sino-Latin American relations.

Li is happy to add to the list of Merrimack professors awarded Fulbright grants over the years.

Merrimack’s history of Fulbright grants is long and varied. For example:

• Philosophy professor Arthur Ledoux for a teaching assignment at the University of Peradeniya, in Kandy, Sri Lanka in 1986.

• Chemistry professor Kathleen Swallow was named a Fulbright senior specialist in environmental science in 2004 and helped the University of the West, in Timisoara, Romania, develop its master’s degree program in environmental chemistry, then returned each year to consult and teach in the program through 2012.

• Mathematics Department co-chairwoman and professor Norma Rueda received a Fulbright scholarship to lecture and conduct research in optimization in Argentina during the 1998-1999 school year.

The U.S. State Department’s Bureau of Educational and Cultural Affairs administers the Fulbright Program using funding from congressional appropriations. Other countries also offer funding or other benefits toward the grants.

The Fulbright Program is the U.S. government’s flagship international educational exchange program, meant to increase mutual understanding between U.S. citizens and people from around the world, according to the Bureau of Educational and Cultural Affairs’ website. About 800 merit-based competitive grants are awarded each year, covering most of the academic disciplines and fields of study.

Li’s Fulbright grant will support his travel and living expenses during his research.

He plans to rent an apartment in Beijing while he works in his native country but will travel to Shanghai, Tianjin and Mianyan for research.