Pulitzer Prize-winning playwright Paula Vogel, whose works include “How I Learned to Drive,” “The Baltimore Waltz,” and “The Mineola Twins,” will be Merrimack's Writer-in-Residence from Feb. 24-25. The Writers House will host a conversation with Vogel on Feb. 25 at 4pm, which is free and open to the public. 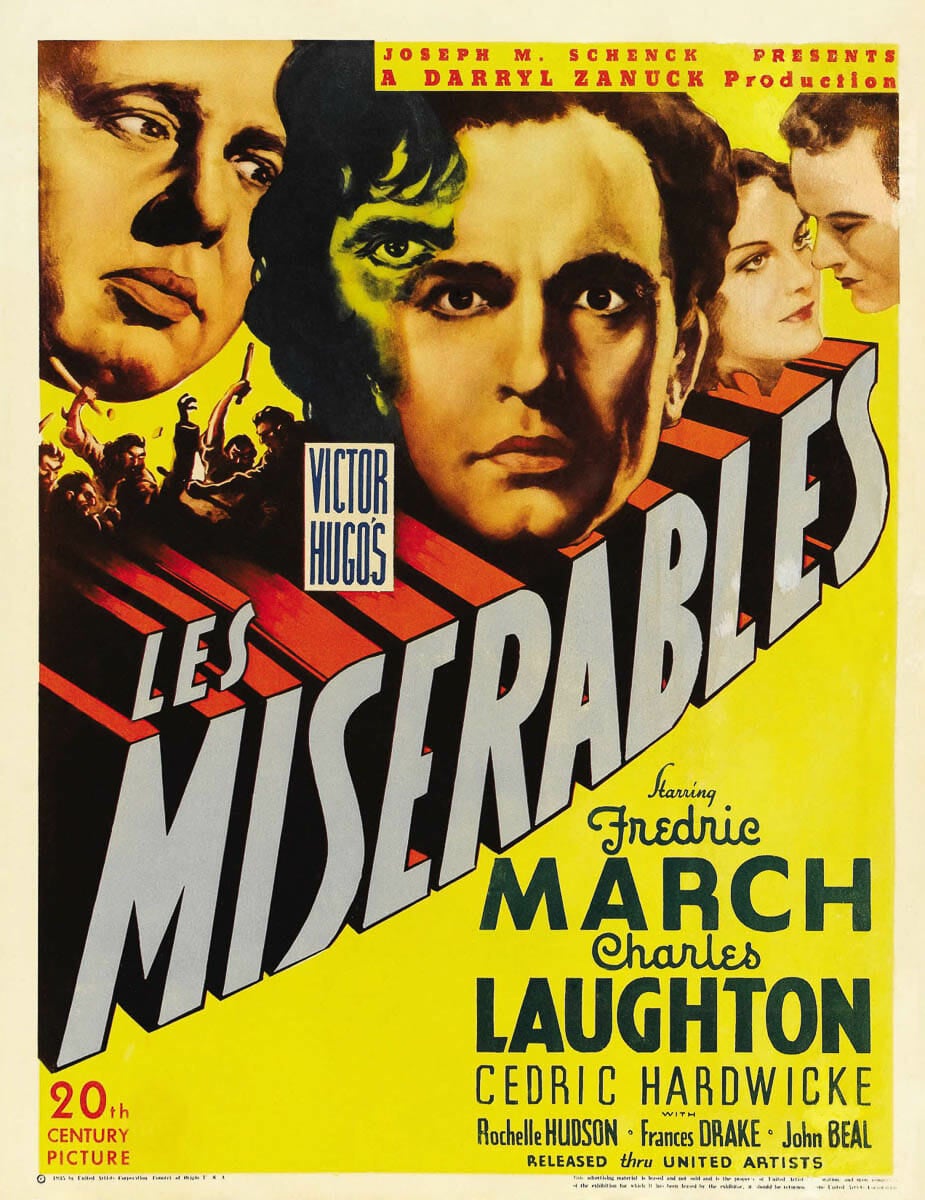 “This is a terrific opportunity for students to work with a brilliant playwright,” says Andrea Cohen, director of the Writers House. “Vogel’s plays challenge us, with humor and invention, to question ideas about identity, desire, fear, politics––everything.”

While at Merrimack, Vogel will hold workshops and meet with classes. She will also meet the cast and crew of Merrimack’s upcoming performance of “How I Learned to Drive,” directed by Nathaniel Villandre ’16, a Theater major from Shrewsbury, Mass. That performance will run at the Rogers Center for the Arts from March 10¬12.

It’s a thrill to help young writers and actors develop their art, Vogel said by email. Having taught at Brown and Yale for 30 years, Vogel recalls with pride students such as Bridget Carpenter, who went on to produce and adapt the book 11.22.63 for Hulu television and NBC’s Friday Night Lights; and renowned playwright Sarah Ruhl. Vogel also taught Ayad

Ahktar and Lynne Nottage ,who went on to win their own Pulitzer prizes.

“But in truth, teaching is, at best, a conversation,” Vogel said. “It’s a conversation that changes the way I look at possibilities and my own writing.”

Watching one of her own plays, says Vogel, “is an out-of-body experience: at times the joy is so uplifting.

“It’s an honor, too, to hear and see others literally bear up your words in their bodies,” she said. “And it’s not only being in the room that is pleasurable: (Recently) I received a production photo of “How I Learned to Drive” from a production in Bangkok. So my plays go where I’ve never been! It’s how I learned to travel the world.”

Vogel is a world-class playwright and it’s a rare opportunity for students and the public to have a conversation with an author of her credentials, said the Rev. Richard Piatt, OSA, who is the director of the Rogers Center for the Arts and professor of practice in theatre.

“She is fantastic at what she does,” Piatt said.

“How I Learned to Drive,” is his favorite Vogel play.

“It’s challenging material she meets with both heartbreaking clarity and a sense of humor,” Piatt said.

Vogel’s latest play, “Indecent,” premiered at the Yale Repertory Theater last fall. It’s based on Sholem Asch’s 1906 play, “God of Vengeance,” about a brothel owner and his family, with a lesbian relationship. The Broadway version was closed and the cast convicted of obscenity in 1923. Reimagining the story 100 years later, Vogel creates a work of which The New York Times writes: “sex, theater history, a klezmer band — these are the unlikely elements that coalesce in “Indecent,” the time-bending, genre-bending.”

This Writer-in-Residence program at the Writers House is made possible through generous support from the Andrea ’79 and Ken Robertson Writers House Innovation Fund.