Pulitzer prize winning journalist Jose Vargas is scheduled to kick off this year's acclaimed Speakers Series with a presentation at Cascia Hall Monday Nov. 9. The speaker series was the idea of President Christopher E. Hopey several years ago in which guests are invited to campus to share their personal stories, said Vice President of Institutional Research and Assessment Russell K. Mayer. 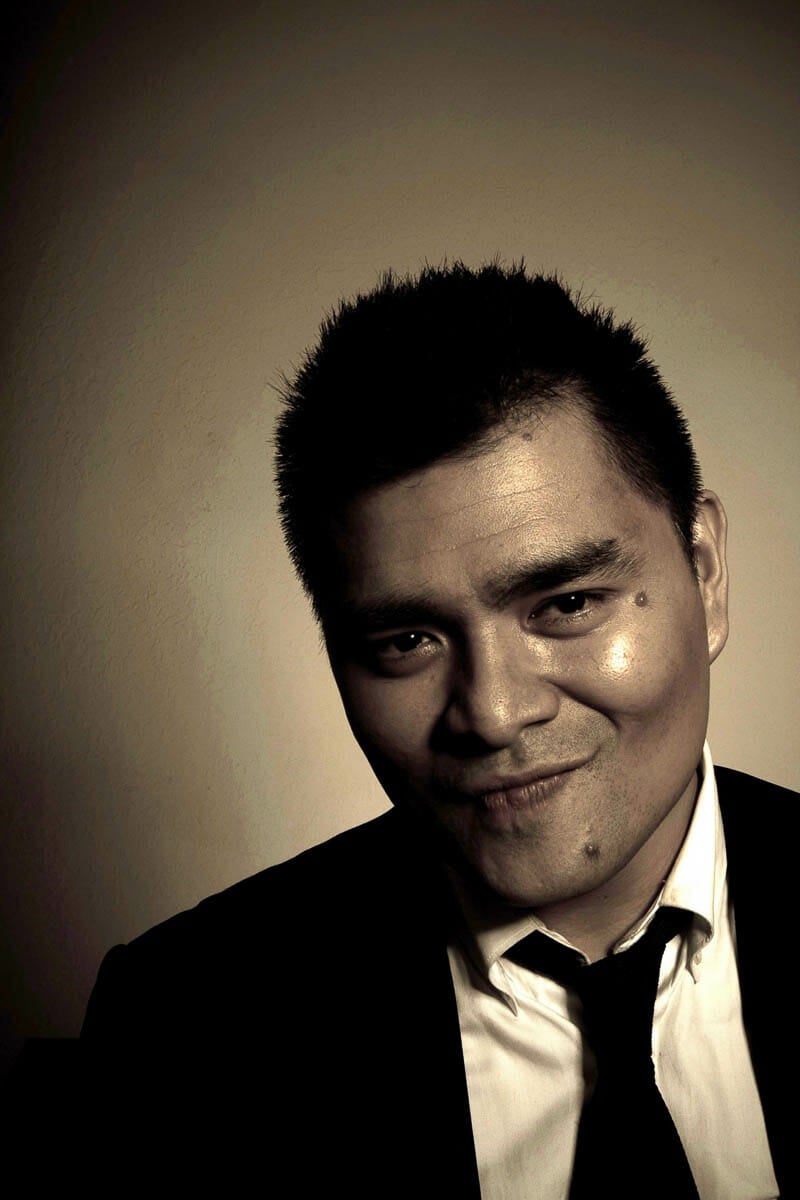 “They are just on a variety of topics of interest to the campus community,” he said. “Designed really to enrich the educational experience of the student and the intellectual vibrancy of the campus.”

The speaker series has generated extensive interest and excitement over the years. The speakers usually offer question-and-answer sessions which give participants more opportunities to learn about the subject, Mayer said.

“One of the things that people really enjoy is the range of people from different walks of life, professionals that we bring in,” he said.

Vargas was a member of the Washington Post staff that earned a Pulitzer in 2008 for its online and print coverage of the 2007 Virginia Tech shootings.

He was born in the Philippines and moved to the United States when he was 12 years old. Vargas revealed he was an undocumented immigrant for a New York Times Sunday Magazine essay published in June 2011.

Vargas, who identifies himself as American, is the founder of the not-for-profit media and culture organization Define American that fosters dialogue about the criteria used to define being an American.

Vargas, who describes himself on his Twitter page as an undocumented and gay Filipino, has testified before the U.S. Senate Judiciary Committee on undocumented immigrants. He wrote, directed and produced the autobiographical “Documented: A film by an undocumented American” that was presented by CNN Films last year.

“The documentary, but especially Vargas’ lecture, will capture our hearts, enlighten our minds, and expose us to realities and disadvantages that most of us have never experienced,” de Viguera said. “Because of the topics he broaches and his social and media activism in favor of immigrant rights, this event has direct appeal for a wide variety of disciplines and programs.”

A committee representative of the college community researches and recommends speakers for the program.

There are normally two to four speakers a year.

This year’s lineup of guest speakers will continue in the spring semester with Cling Malarchuk on Feb. 22; Immaculee Ilibagiza on March 8; and Jerry Greenfield on April 6.

The Speaker Series is made possible through generous donations from AT&T Corp. and Robert McCusker ’68.