World champion gymnast and Massachusetts native Aly Raisman will speak at Merrimack College April 7 as part of this year's President's Speaker Series, in conjunction with the institution's annual Relay for Life fundraiser. 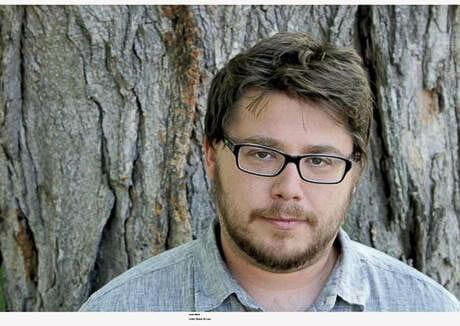 Raisman’s 7 p.m. talk, in Lawler Arena, will open Merrimack’s Relay for Life, sponsored by the student organization Live 2 Give.

A native of Needham, Massachusetts, Raisman won a total of six medals as a member of the U.S. women’s gymnastics teams at the 2012 Games in London and 2016 Games in Rio de Janeiro. She also was a finalist on season 16 of ABC’s hit show “Dancing with the Stars.”

“She is obviously a local hero,” said Danielle Hardee, manager of campaign and special projects for the Office of Development and Alumni Relations. “And I think she’ll have a lot to offer the student body, not only as an athlete but also as a young woman with an interesting story to tell.”

This is the 11th year Merrimack has hosted a Relay for Life event, the signature fundraiser of the American Cancer Society, said Mari Watson, coordinator at the Office of Student Involvement and co-adviser of Live 2 Give. Last year’s event raised nearly $62,000, ranking Merrimack third nationally in per capita fundraising for colleges.

To date, more than 200 participants, representing 20 teams, have registered for the 2017 Relay. Organizers are hoping for a total of 700 participants and 50 teams. Online registration is now open at RelayForLife.org/Merrimack.

The President’s Speaker Series is an annual opportunity for the college community to benefit from the perspectives of national and world leaders, authors, humanitarians and other influential individuals. It is supported by the generous donations of Robert McCusker ’68, and the Office of the President.

Daymond John, chief executive officer of the clothing and hip-hop apparel company FUBU and an investor on the ABC-TV reality show “Shark Tank,” has been tapped as the series’ April 4 speaker.