The Summer Fun Series is relaunching on the patio outside Rogers Center for the Arts with music and theater free-of-charge this August. 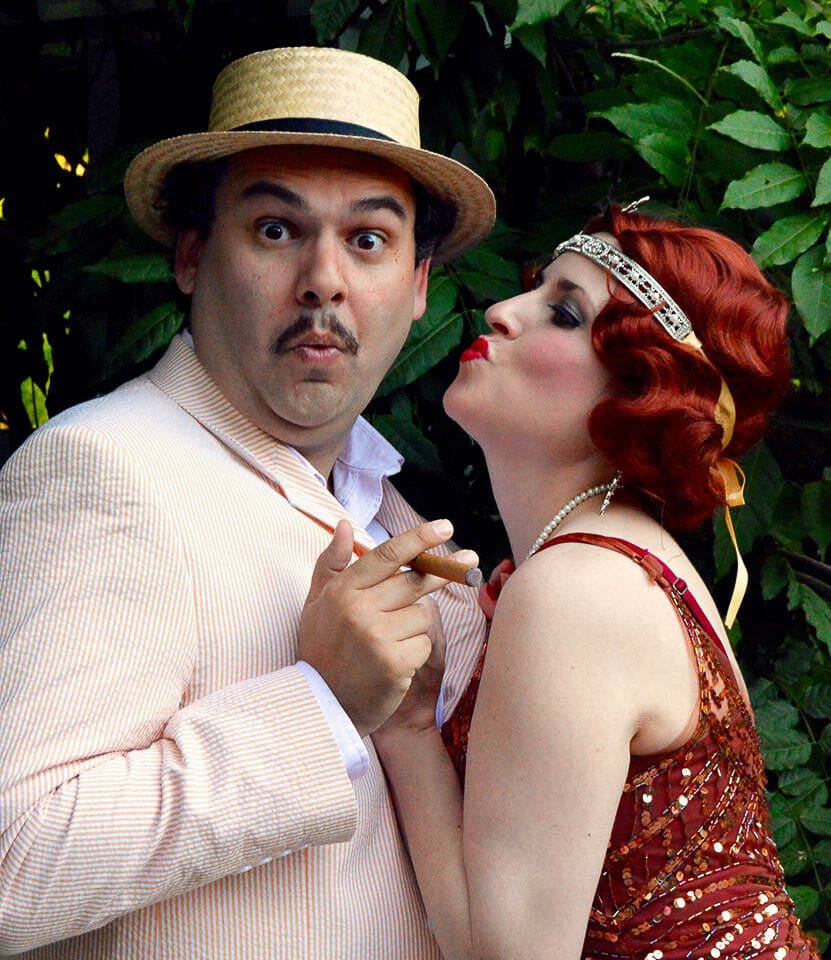 “This means there are four chances to take a break for free to enjoy some music or a play,” said the Rev. Richard Piatt, OSA, who is director of the Rogers Center . “It’s kind of a way to help people enjoy the summer a little more.”

The music and play will be performed on the patio outside the Rogers Center where everybody can set up picnic blankets or lawn chairs.

Johnston, of Haverhill, Mass., was a staple at the Summer Fun Series before it was put on hiatus a few years back. The professional guitarist plays classical music, usually from the “American Songbook” that includes music from Rodgers and Hammerstein, Rodgers and Hart, and Cole Porter, Piatt said.

The Jazz Disciples, based in Andover, Mass., is a compilation group.

“They are all independent musicians who come together for love of jazz and Dixieland,” Piatt said.

“I think you could classify them as folk and neo-soul,” Piatt said.

The Striving Artists Theatre Company is on its seventh annual summer Shakespearean tour and this year stars recent Merrimack College graduate Thera Driscoll ’16. The company’s interpretation of Shakespeare’s comedic play sets the scene in the Roaring 20’s as two sets of identical twins who have been separated at birth arrive in the same city at the same time creating confusion all around.