Merrimack celebrated the creative spirit and scholarly research of its faculty and staff, honoring all their published works from the previous academic year during the 12th annual Tolle Lege at the Writers House Feb 3. 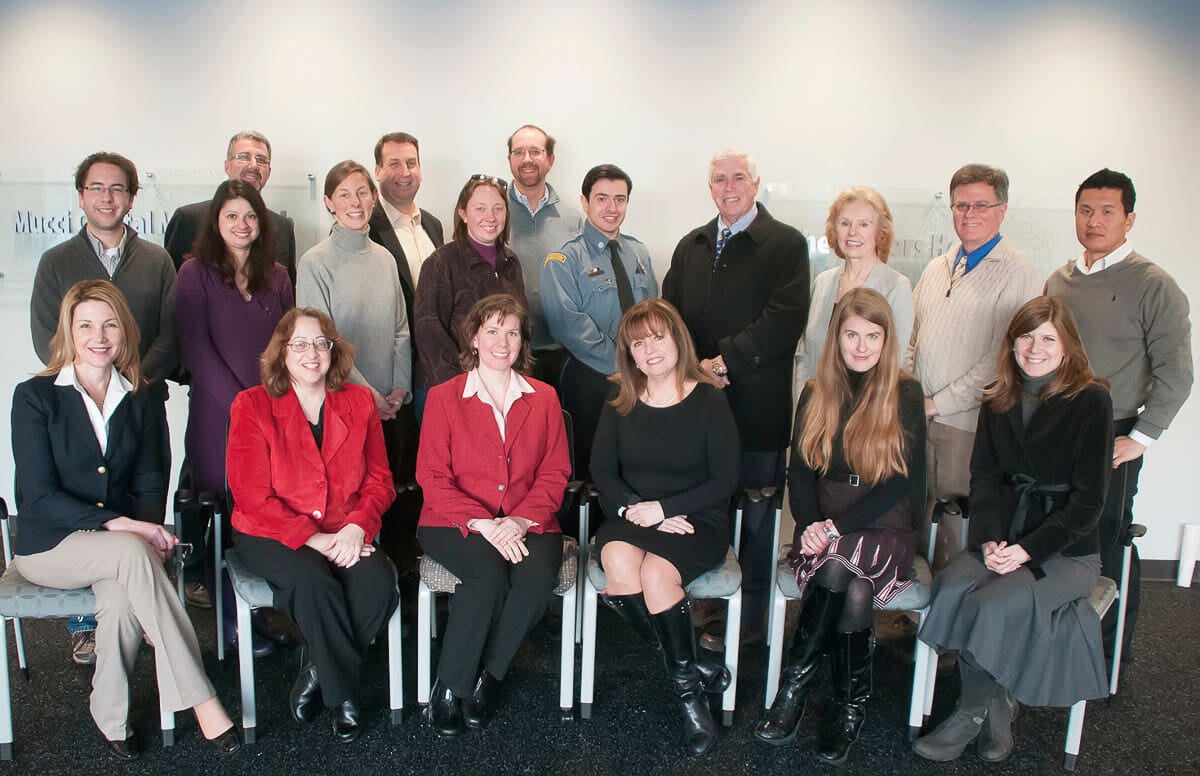 This year’s tolle lege honored the written accomplishments of about 55 faculty and staff.

“We have a wonderful group of speakers, representing a cross-section of the diverse research interests across campus,” Geoffrion-Scannell said.

Tolle Lege is Latin for the command “take up and read” that St. Augustine heard from a mysterious voice during his conversion to Christianity, which he took to mean read the first passage he came across in the Bible.

Mayer talked about the importance of the written works to Merrimack. Research informs teaching but teachers also use what they learn from their students to direct their research, Mayer said. He encouraged readers to read the forwards of books to learn what inspired the authors.

Butin’s work “From MOOCs to Dragons” appeared in Inside Higher Ed focusing on the foundations of education.

He’s been obsessed with the idea of massive open on-line courses the last couple of years, Butin said. With the Internet, 150,000 people can take a course at once.

“I’ve been fascinated what that means for us as faculty, what it means for institutions of higher learning,” Butin said. “The question is, what do we as faculty do next.”

The alternative to the lecture model of education and a resident school is a scary thought to professors so schools need to focus on making students smarter rather than dumping information in them, Butin said.

Some of the works were more entertainment-oriented.

It started as a personal goal between the nephew and uncle to chronicle their visits to the islands. Bizer Corp. produces boating charts and had 253 islands recorded but legend has it there are 365 islands, one for each day of the year.

Leccese and Guilmette spent two summers kayaking Lake Winnipesaukee without planning anything greater than a personal memoir but kept a log of the islands they visited to match the photos.

“When we started thinking in terms of putting it a book we had to reconsider a lot of things,” Leccese said.

They had to revisit some of the islands to get better pictures and then had to arrange the photos in chapters and write narratives.

“So over the course of the two years we took to produce the book we came to the conclusion ourselves there are actually 260 islands, according to the standard definition,” Leccese said.

The Writers House co-sponsored the event.