Merrimack College plans to honor the nation's military veterans who are both students and neighbors for their dedication and sacrifices with a ceremony at Cascia Hall from 10 to 11 a.m. Friday, Nov. 6. 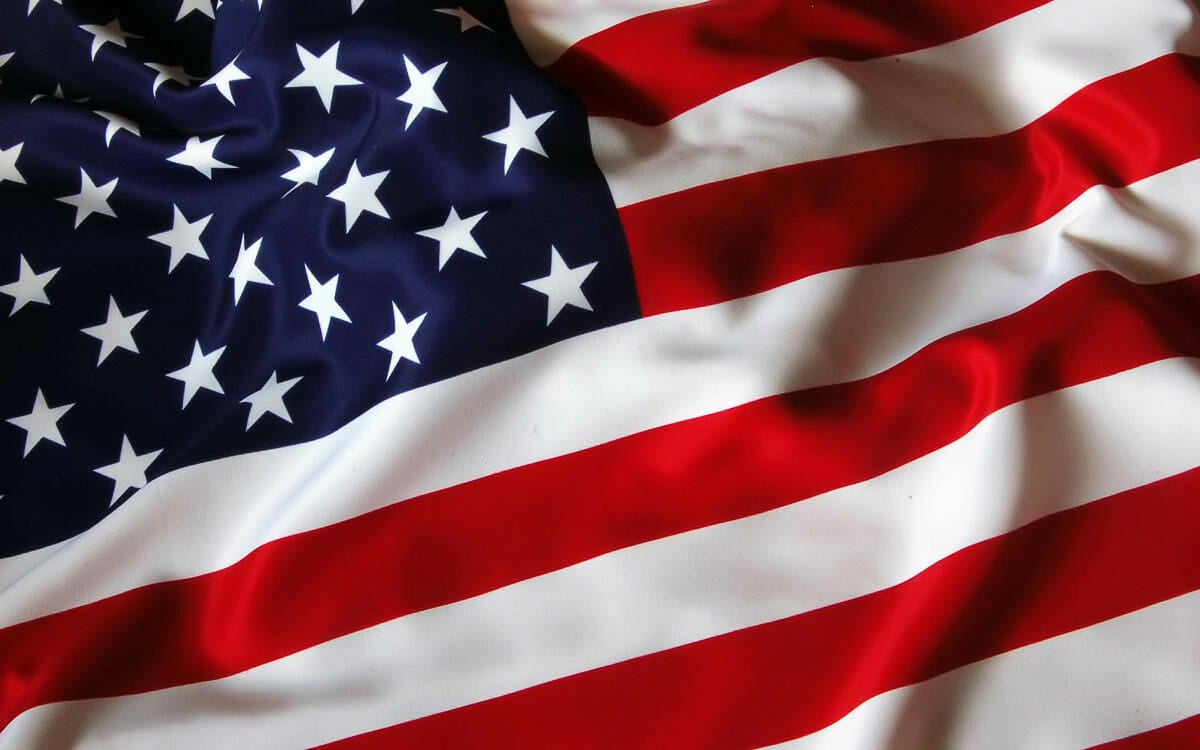 “Seeing that our school is really founded on getting our veterans back to school after war we thought it would be good to have a ceremony honoring them or those loved ones of veterans,” said Farrah Bruny, a community engagement graduate fellow from West Medford, Mass. who’s organizing the program.

The Honoring Our Veterans Program is meant to complement the Mack Gives Back Day slated for Saturday, Nov. 7.

Merrimack has a rich history among veterans that continues to this day.

The Order of St. Augustine founded Merrimack College at the request of then-Archbishop Richard Cushing to meet the educational needs of servicemen returning from World War II in 1947.

The college has continued its mission into the 21st century.

“We want them to know we are proud of the decision to serve,” Bruny said.

As an undergraduate at UMass Boston Bruny worked with Operation Stand Down as a volunteer making former military aware of available services.

“I just have a history of working with veterans,” Bruny said. “I did my capstone in undergraduate on the population of veterans who returned and whether they received medical attention for PTSD and diagnosis.”

The Rev. Ray Dlugos, OSA, will offer the opening prayer and a moment of silence to begin Friday’s ceremony.

Merrimack College students are scheduled to provide music and poetry.

Robin Phillips ’16 is a public health major but served in the U.S. Air Force for nearly seven years active duty and then seven years in the National Guard as a specialist. She earned an associate degree at a state school in Alabama but returned home to Methuen, Mass. after her discharge and enrolled at Merrimack as part of the Veterans Administration’s Vocational Rehabilitation and Employment Program.

The mother of two didn’t know about Merrimack’s history with veterans until the Rev. Edward Enright, OSA, mentioned it in class recently.

She’s taking part in Mack Gives Back and applauded the college for scheduling Friday’s traditional ceremony as well.

William Bernard Jr. ’16 is glad the college is holding a ceremony to honor people such as his father, Army National Guard Sgt. Maj. William Bernard, who’s currently deployed to Kosovo.

“That sounds like a pretty cool idea,” said Bernard, an environmental studies major with a business minor.

Merrimack College Police Dept. Maj.Tom Murphy served aboard the USS Columbus from 1968-1972 as an E-4. He’s a member of the North Andover American Legion Post 219 and recently met returning veterans at Logan Airport as part of Honor Flight.

Friday’s ceremony and Mack Gives Back will raise awareness of veterans, Murphy said.

“Not a lot of vets in the world today at the college level, but whatever we can do to recognize those who served the country, I want to be a part of it,” he said. “And try to get the younger people more involved in the veterans.”