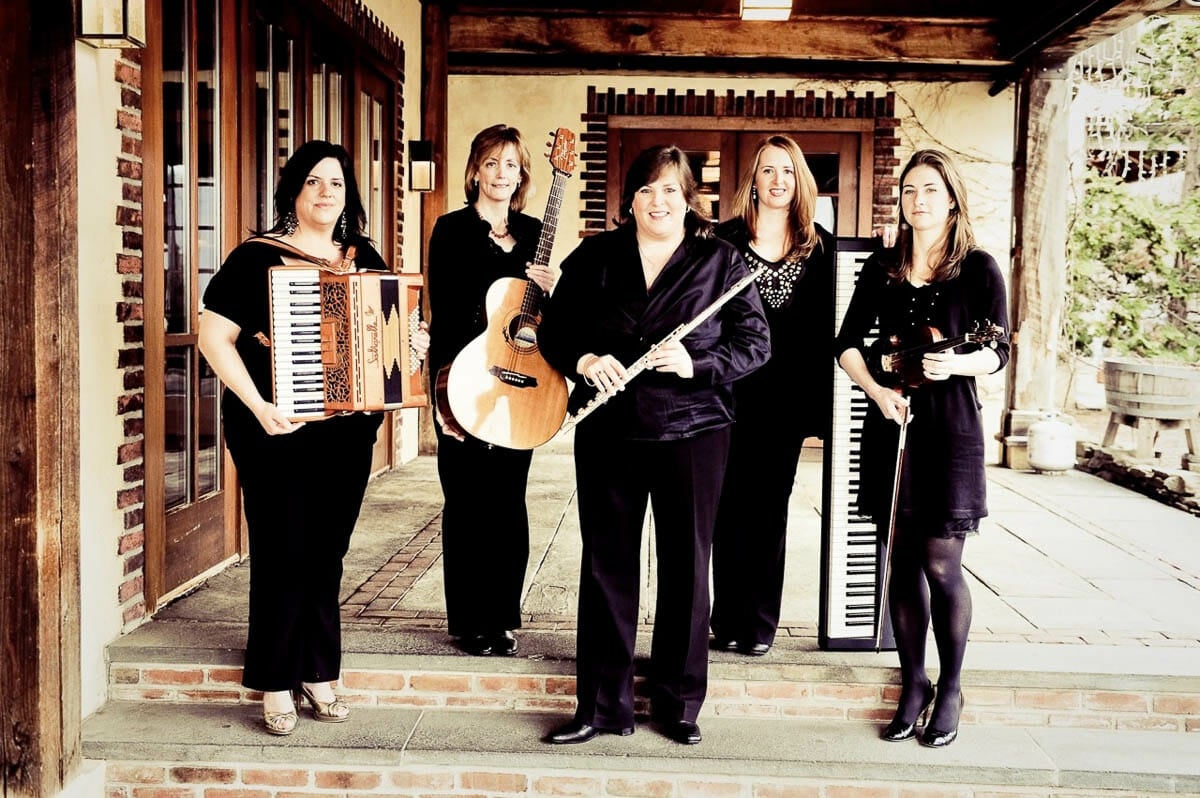 Merrimack College senior Nathaniel Vilandre ’16, of Shrewsbury, Mass. recently reached the regional finals as a stage director for the prestigious Kennedy Center American College Theater Festival Region 1 competition at Western Connecticut State University in Danbury, Conn. from which he walked away with great insights, if not the top award.

In the finals held Jan. 30, Vilandre directed a scene from the play “Clarkston” in which a lead character must decide whether to renew his relationship with his meth-addicted mother or start a new relationship with another man.

“It has the tonality of drug addiction, homosexuality, mental illness all wrapped up in this one scene as well as the entirety of the play,” Vilandre said.

Vilandre didn’t advance to the national finals but is happy with reaching the regional finals. He got the chance to see other collegiate directors from the seven-state region and meet with judges who offered their insights.

“The feedback is priceless going forward with my career,” Vilandre said.

Vilandre is a theater major with a minor in communications. He’s planning a career in theater either as a director, producer or stage manager.

He’s drawn to the theater by the opportunity to work with other artists and share stories.

“It’s a collaborative art,” Vilandre said. “I love working with the other folks in the theater but often you get to tell a story that needs to be told and gives audiences a view into a world they may not have seen before.”

The KCACTF competition gave Vilandre eight scenes from which to choose to direct. There were comedies and dramas on the list but Samuel D. Hunter’s “Clarkston” had the best connection to the human spirit and was well written, he said.

Merrimack students Mick Lonati, Griffin Ostrowski, and Joey Colbert acted out the scene. They started rehearsals before winter break and picked up again after returning to school for the spring semester, working one or two hours daily.

The rehearsals gave Vilandre the time to help his actors define their characters so they could tell the story well.

Vilandre has previously worked as the assistant director on the Visual and Performing Arts’ productions of “Doubt” in February 2014 and “Next to Normal” in April 2015. He’s scheduled to direct the department’s production of “How I Learned to Drive” at the Rogers Center for the Arts in March.