The newly resurrected Merrimack College chapter of the Society of Women Engineers is heading to a conference at West Point this month. 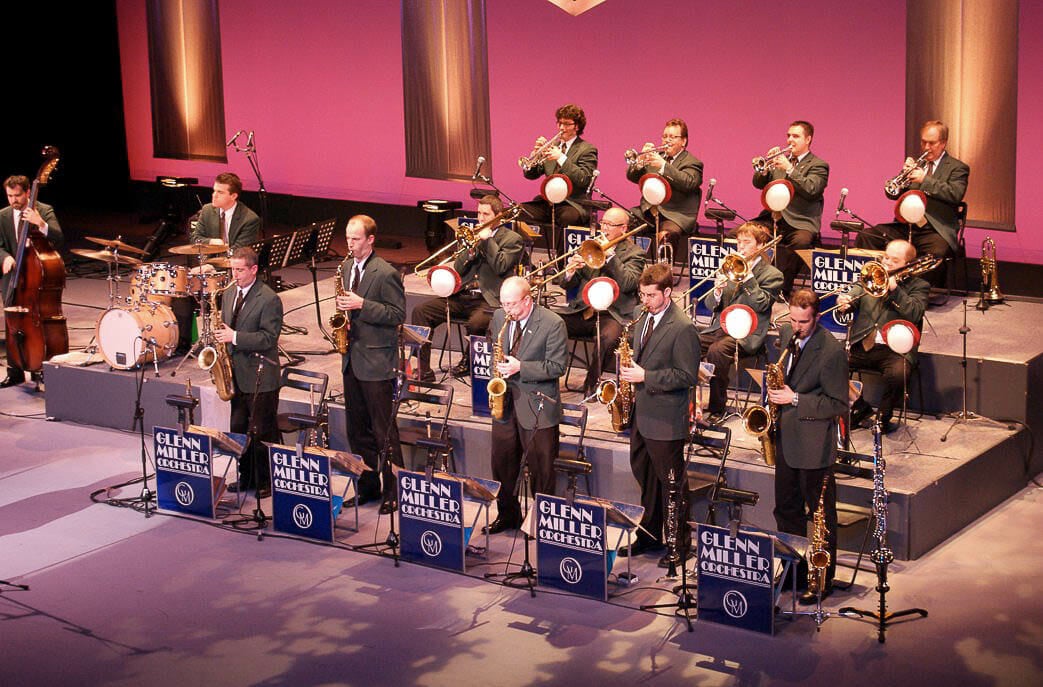 The chapter has a core membership of about a dozen students but women make up about 20 percent of Merrimack’s engineering and computer science majors so they plan a recruiting drive next school year, said Maureen Sakakeeny, the faculty adviser and director of Science and Engineering Programs.

“It’s an organization that brings together men and women supporting women going into engineering and engineering-related fields, including computer science and STEM education,” said Thistle, a mechanical engineering student from Swampscott, Mass.

Merrimack had a SWE chapter in the 1990s but it faded away. Phil Coontz, a graduate student in higher education who is working on a capstone project centered on women and under-represented minorities in STEM fields last fall suggested reviving the group. Sakakeeny gathered the core members who then had to rewrite the constitution and submit it to the national headquarters with other necessary paperwork for approval.

“As soon as the students started asking, I said this is a great thing,” Sakakeeny said.

The SWE has a long history of promoting women in engineering and technical fields, she said.

“It’s a supportive group,” Sakakeeny said. “You can look to the past and future and be empowered as a woman in the technical fields.”

Membership is open to men and women but 50 percent of the chapter, officially known as an “interest group” must be made up of females studying an engineering discipline.

The West Point trip will open members to networking opportunities and show them what project members in other chapters are working on, Thistle said.

There are also career fairs for SWE members with corporate giants such as Google, Microsoft, and Caterpillar taking part.

“They get recruiting opportunities they may not otherwise get on a smaller campus like Merrimack,” Sakakeeny said.

The group is planning to attend a national conference in Philadelphia in the fall.