U.S.-Cuban relations in spotlight for speaker

For more than 50 years Americans have looked at Cuba as a political pariah, ruled by a despot whose views were anathema to our way of life — but which produced great cigars and kept classic cars on the road. A Cuban speaker coming to Merrimack through the Witness for Peace New England fall tour hopes to broaden that perspective. 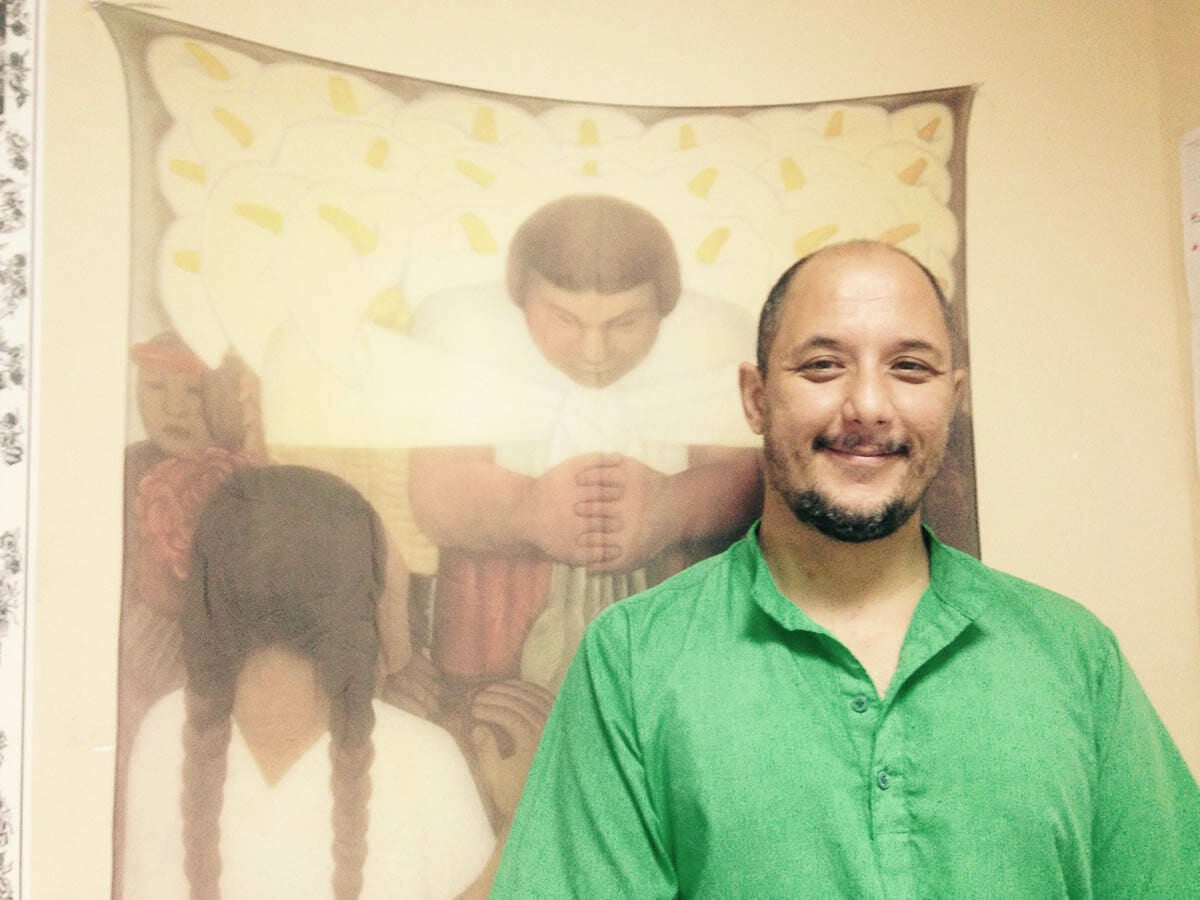 Ariel Dacal Diaz will talk about U.S.-Cuba relations from 6 to 7:30 p.m. Wednesday in Cascia Hall. He comes to the college through the Witness for Peace organization.

The political landscape shifted dramatically this year when President Obama resumed limited political ties and opened an embassy in Havana in August.

Still, says Saenz de Viguera, “Much, if not most, of media discourse on Cuba has been mediated by the interests of the U.S. government, as well as influenced by the important Cuban-American community, which is the third largest Latino community in the U.S.”

Saenz de Viguera organized the event as director of the Social Justice Program,which is co-sponsoring the event with World Languages and Cultures Department, Dean of Liberal Arts Kathleen Tiemann, the Political Science Department, the Sociology Department, the Women and Gender Studies Program, the Honors Program, and International Studies.

Diaz educates social activists in the fields of community engagement and organization; and has worked internationally on issues of power, participation, and gender, Saenz de Viguera said.

The talk should offer the Merrimack community a different way to think about cooperation, sustainability, and fairness, since a significant part of Diaz’s work has dealt with the viability and potential of cooperative initiatives both within Cuba as well as abroad, he said.

“All in all, my hope is that Ariel will provide us with the beginning of a conversation that should prove to be productive and enriching,” Saenz de Viguera said.

Diaz will be the third speaker to visit Merrimack through the Witness for Peace New England organization. Previous speakers included the Rev. Padre Melo, S.J., of Honduras, and the Rev. Joe Mulligan, of Chicago, who has spent most of his ministry working in Nicaragua.

They also discussed the social, political, and economic realities from those countries.