Will Franco '16 and Cory Chapp '16 were among the inaugural class of graduate students in the master of science in exercise and sport science program. Both have since found employment as strength coaches under the Major League Baseball (MLB) umbrella. 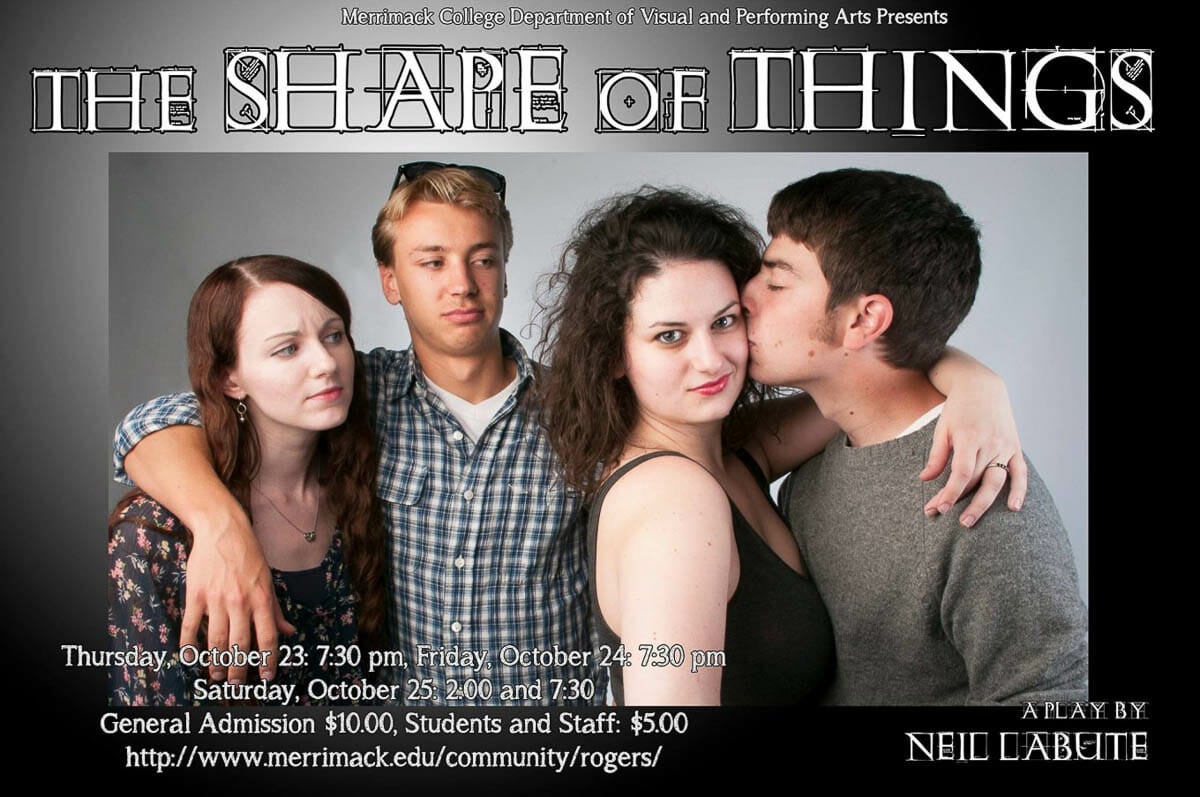 Merrimack’s master’s in exercise and sport science offers hands-on coursework and opportunities for health science professionals to work in state-of-the-art facilities with a range of Division 1 athletic teams and student-athletes.

Both Franco ’16 and Chapp ’16, who are now Minor League strength and conditioning coaches for the Baltimore Orioles and the Chicago Cubs Baseball Club, LLC., respectively, said this step in their education was what eventually led each of them to work professionally under the MLB umbrella.

“I don’t think there’s an experience in my life that has quite impacted me as much as being at Merrimack has,” Chapp said. “I had been fortunate to work at two D-1 universities prior to getting my master’s, and I thought I already knew everything. Then I came to Merrimack and started learning from other people and from the coaches. I realized I had a lot more to learn.”

At Merrimack, Chapp studied exercise and sports science alongside Franco. Both of them were graduate fellows in the strength and conditioning department. Their program allowed them to work across Merrimack’s athletic teams, develop relationships with Merrimack student-athletes and pursue independent research projects in their field.

“I had some experience with all the sports, but of the two sports I primarily worked with were baseball and women’s lacrosse,” said Franco. “It was an incredibly demanding program. We were pretty much up from early in the morning and then you go to class at three o’clock to class until like 9 p.m. sometimes. I was working with the athletes, doing a research project on a specific kind of training program and seeing the effects and results of that research.”

For Franco, who said he knew he wanted to be a strength coach from a young age – as early as his sophomore year in high school – Merrimack’s master’s program was an important milestone in achieving longterm goals. Getting to work with athletes at the Division 1 level, build relationships with coaches and faculty and develop a history of hands-on experience in the field all contributed to his future career path.

“All through all that experience at Merrimack, I had my hands in multiple sports. Baseball kind of stuck with me the most for some reason,” Franco said. “When I finished my master’s I got a call for a job at the University of Maryland to work their baseball team. So obviously, I jumped at that opportunity. I worked with baseball and field hockey for almost four years there. And then now, being based in Maryland, I’ve moved on to work in professional baseball. I’m in one of the minor league teams for the Baltimore Orioles organization.”

Both Franco and Chapp moved through college and university athletics departments following their time at Merrimack, and both have since graduated – so to speak – to train up-and-coming minor leaguers with the Baltimore Orioles and Chicago Cubs organizations.

“At Merrimack, I specifically worked with men’s soccer and women’s rowing, and then I helped with field hockey and volleyball,” Chapp said. “We were constantly taught to be open minded, try to always keep learning and growing, and to be willing to learn. Merrimack really taught me that somebody always knows something you don’t know.”

Prior to his master’s, Chapp had previously worked with midwest schools and colleges in Wisconsin and Michigan as a strength and assistant coach with men’s and women’s hockey teams, and came to Merrimack’s program to build on the skills he had from working in the field.

Now, Chapp and Franco alike travel the U.S. and sometimes internationally to work with rising young players in the league.

“I definitely don’t have a traditional schedule,” Franco said. “My time at Merrimack with so many moving parts – not only essentially working full time and then going to class full time – drove home the importance of organization and communication between your staff, your coworkers, but also the coaches you work with and the athletes you work with, of course.”

Chapp echoed these thoughts on time management and flexibility in strength coaching and professional athletics. Both of them start their days mid-afternoon, organizing workout programs for specific players on the team and working with the team as a whole prior to games and throughout the offseason.

“The whole culture that we had at Merrimack was really, really strong,” Chapp said. “Our work there comes up all the time in my current role. Anytime somebody asks me about coaching, I bring up something from Merrimack. We learned how to work together so well and those working connections can be so fruitful and turn into lifelong friendships.”

Learn More About the School of Health Science